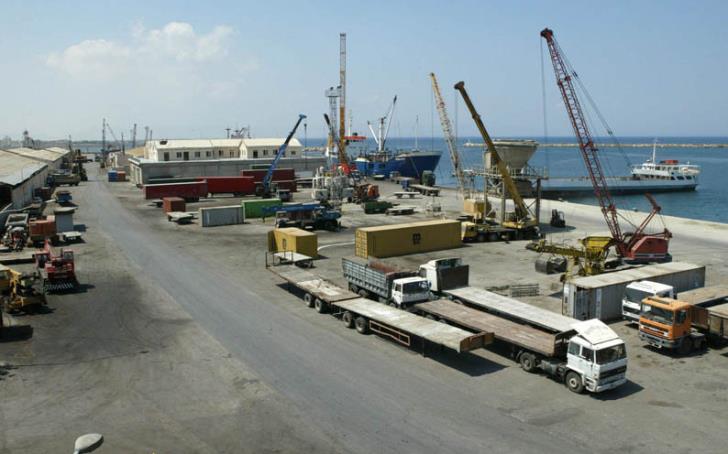 The Authorities of the Republic of Cyprus are on alert due to a cargo ship that is currently docked at the port of occupied Famagusta and which according to information it is carrying sick cattle.

The Authorities are monitoring the ship in case it sails into the territorial waters controlled by the Republic of Cyprus.

According to information, on 17 December 2020, a total of 1,776 cows were loaded on the ship at the port of Tarragona in Spain destined for Libya. When the ship arrived at its destination it was ascertained that the cattle was sick, so authorities there prohibited the unloading.

So, the ship has started an effort trying to find ports in Europe and Africa that would accept the animals.

The Compassion in World Farming has asked for the intervention of the Ministry of Agriculture so that a solution will be found. It is asking that if the ship comes into the government-controlled areas, veterinary doctors to get aboard and examine the conditions and then discuss the situation with the Spanish Authorities.