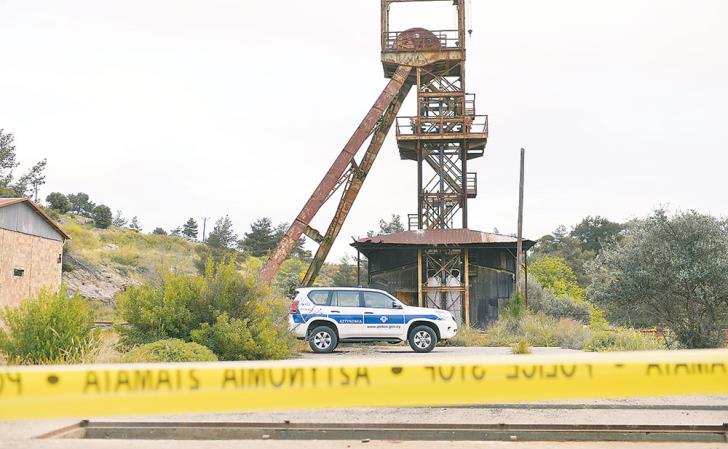 The search for the missing six year old daughter of a 38 year old Filipino woman who was murdered by a 35 year old National Guard officer, as well as other possible victims resumed on two fronts on Sunday.

The search in Xyliatos dam terminated earlier on Sunday afternoon, with no result.

Philenews reports that the suspect had told police that he threw the body of the six year old in a lake near the dam. They are now considering the possibility that he tried to distract them.

Authorities will continue searching the Mitsero mine area tomorrow. The fire service has said that the over 100-metre deep mine shaft is difficult to access due to the way it is constructed. It has been also reported that the water there water contains toxic chemicals. Cameras and special equipment were used on Sunday.

In a voluntary statement he gave to police on Saturday, the 35 year old admitted to killing two women and the six year old girl. He said that he met the women on Badoo.

The identity of the second body has not been established. In his statement the suspect said that his second victim is a woman from the Philippines who has been missing since July 2018.

He was remanded for a further six days on Sunday to facilitate investigations into the discovery of the body of the second woman. Earlier his lawyer had withdrawn from representing him.

Vigil in memory of murdered women

The Federation of Filipino Organisations in Cyprus (FFOC) held a silent vigil prayer in memory of the murdered women on Sunday afternoon at the Iona Nikolaou (CYTA) park.

More than 300 people attended the vigil. Among them were members of the Filipino community of Cyprus, other citizens and politicians.