Authorities confirm no child has died after being vaccinated 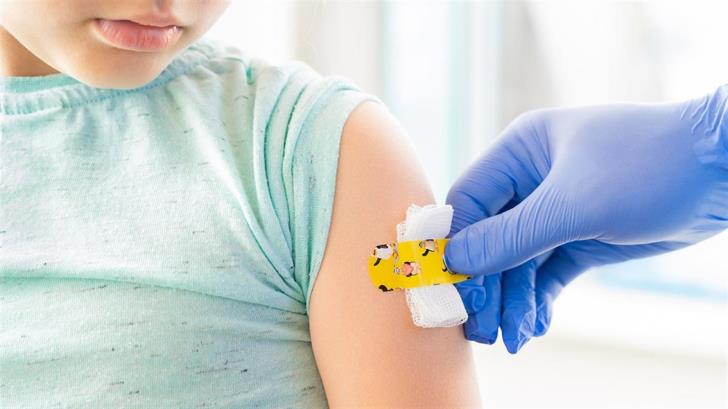 Concern has prevailed in Cyprus and particularly in Limassol after a posting on social media according to which a 12-year-old children died after being vaccinated, adding that the news was confirmed.

Statements by other relevant officials were along the same lines, denying the posting.