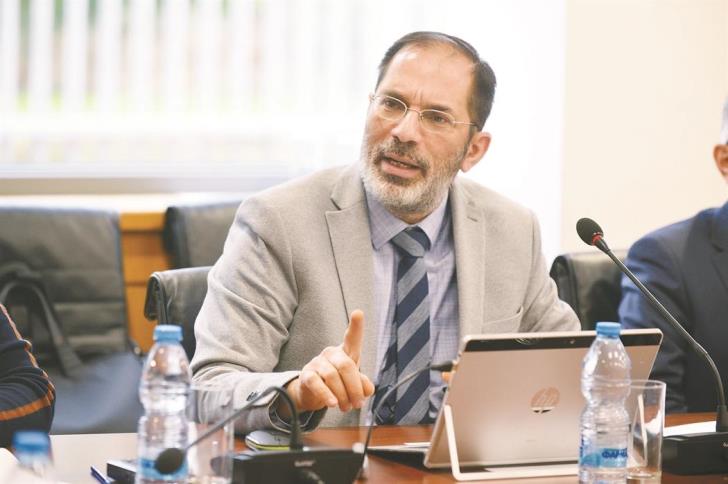 The Auditor General wants to know why the salaries of new judges have not been slashed just like those of other public servants who joined the public service in recent years.

This is what Philenews reported on Wednesday citing a letter Odysseas Michaelides has sent to Accountant General Rea Georgiou.

Michaelides also wants to know how much public money was wasted because of this and, in general, from the non-implementation of relevant memorandum legislation provisions.

At the same time, he makes references against judges who, unlike the rest of civil servants, they ended memorandum cuts that had been set at 20% on the salaries as a “voluntary contribution” since 2017.

By Annie Charalambous
Previous article
Ancient tombs discovered in area under development in Paphos, no report made
Next article
The International Space Station (ISS) crew members depart for boarding the Soyuz MS-19