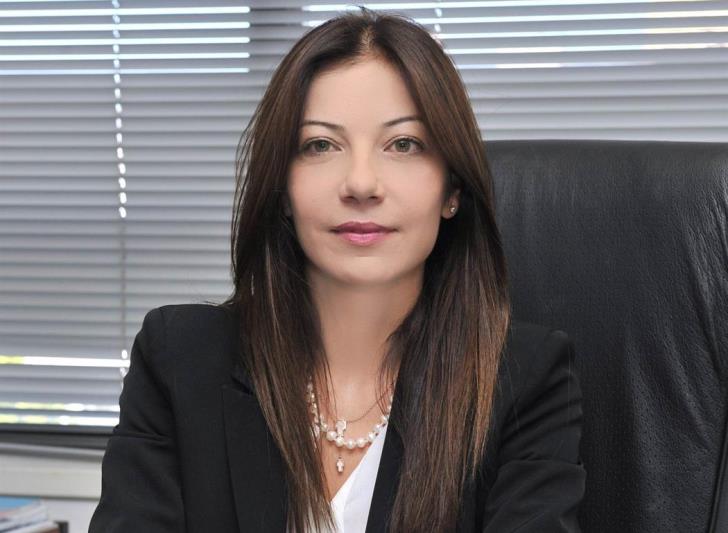 The Auditor General has spoilt the very last minute a planned farewell party at the cost of the taxpayer for outgoing head of the Cyprus Securities and Exchange Commission Demetra Kalogirou (photo).

The cost of the party, approved by the CSEC board, was only about €10,000 but Odysseas Michaelides had warned he would have carried an inspection anyway if they went ahead with it.

This is what Philenews reported, adding that a letter had been sent to the Audit Office alerting of the planned party where over 100 officials, friends and colleagues were invited.

The deputy head of the CSEC called the Audit Office on Wednesday to inform that the imminent party had been cancelled.

The Auditor General said the board approved the party cost out of the Commission’s budget at their August 8 meeting but after Kalogirou had left.