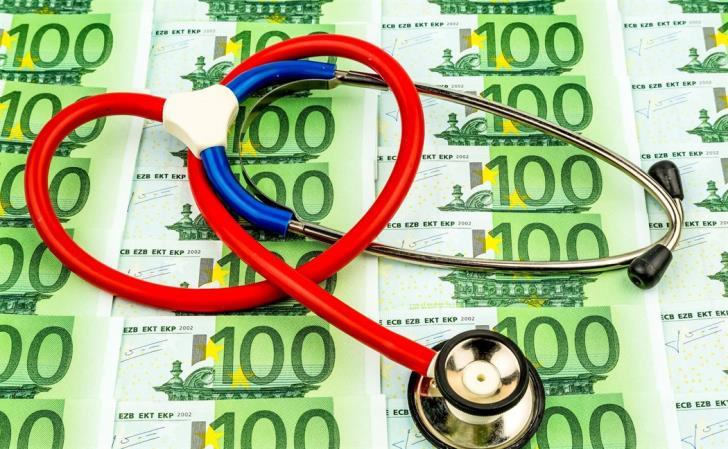 The Auditor General Odysseas Michaelides during a sitting of the House Watchdog Committee yesterday raised concerns about legislation loopholes that GHS doctors could exploit for tax evasion.

In particular, Michaelides said that the system allows doctors the choice to join GHS either as a legal entity, i.e. a company, or a natural one, i.e. an individual.

Since income tax in Cyprus is currently at 20% for companies and 35% for doctors, as natural entities, doctors could be motivated to avoid tax by registering with GHS as companies.

The issue was brought to the attention of the Attorney General’s Office following a complaint it received reporting that many personal and specialised doctors join the system as legal entities.

Michaelides admitted that the practice is legal but recommended regardless to amend the relevant legislation so that doctors are required to sign GHS contracts as natural and not as legal entities (excluding public sector doctors).

Athos Tsinontides, Acting General Manager at the Health Insurance Organisation (HIO) said that 253 out of 2,000 doctors currently registered with GHS have joined as companies.

EXCESSIVE SALARIES AND ABUSE OF THE SYSTEM

Michaelides said that some doctors receive up to €120,000 a month, making reference to a criminal investigation underway against a National Guard ophthalmologist that submitted claims of €16,000 in a single day for 12 cataract surgeries.

Tsinontides said on behalf of HIO that 130 more doctors are under investigation for abusing the system, while the creation of an internal audit department is also being considered.