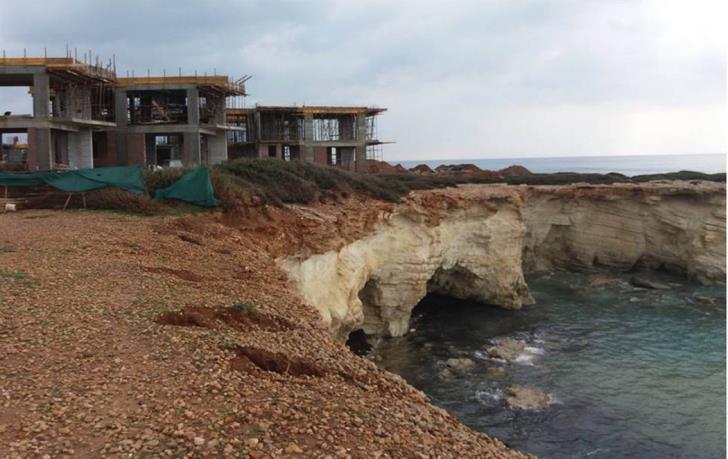 The matter caused a public uproar as the caves are a breeding area for the world’s rarest pinniped species, the critically endangered Mediterranean monk seal — the total population of which is estimated at only 700.

In his report, Michaelides, argues that he observed “weaknesses in the procedures” that were followed to licence the developments.

A summary of some of the report’s points: