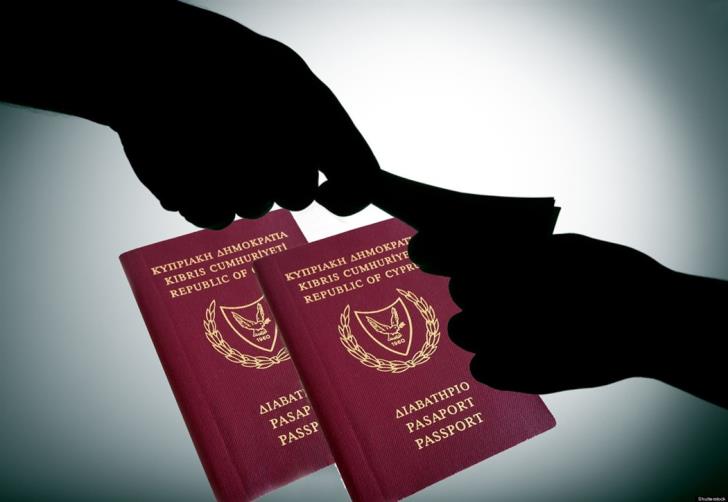 The Auditor General’s Office keeps digging on yet more golden passport cases, part of the citizenship for investments programme, as a spat between the Auditor General and the Attorney General over constitutional jurisdiction and authority, does not appear to be slowing down the Office.

According to Philenews sources, the Auditor General’s Office is not deterred by the fact that the government is still not giving up relevant case files, arguing that an investigative committee appointed by the Attorney General, needs to see them first.

The Auditor General is looking into 70 more cases of shareholders and CEOs of other major companies with investments in Cyprus, while being very close to concluding a financial audit of 18 citizenships connected to the casino resort investment.

Reports are to be made public, both on the 18 citizenships as well as the additional 70, according to the spokesperson for the Auditor General’s Office.
He did not rule out that both the Attorney General and the Auditor General will jointly appeal to the Supreme Court for an opinion settling their disagreement.
Odysseas Michaelides and Yiorgos Savvides have yet to communicate.
The finance minister yesterday described the 18 preferential citizenships to, shareholders and CEOs of the Melco Group, as serving the public interest, due to the size of the casino resort investment and the money and jobs it brings in.
‘We are pulling our own eyes out’, Constandinos Petrides said.
By Constantinos Tsintas
Previous article
Urgent call for additional staff at Famagusta General, ‘tough night’ yesterday, director says
Next article
Covid case at a Limassol port container terminal