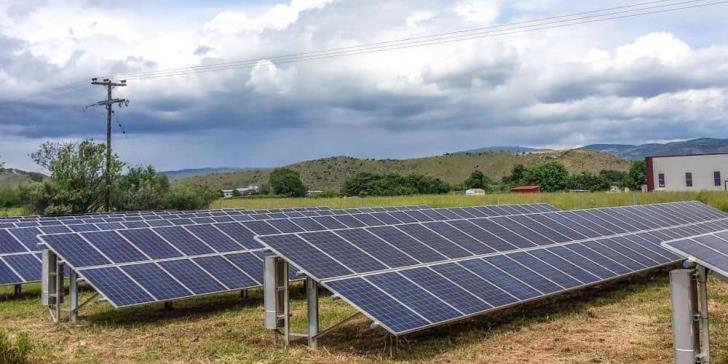 The Auditor General has asked the Interior Ministry not to grant license for a solar power plant in state land in Kataliontas-Mathiatis area in Nicosia district to be erected.

At least not before expression of interest is submitted by other businesspeople in the sector as well, Philenews reported on Thursday citing a recent letter sent by Odysseas Michaelides to Minister Nicos Nouris.

Michaelides also noted that the development of competition will ensure the best possible rent to be agreed for the leased state land.

The specific application by a private company is to be reviewed soon, according to insiders.

The Audit Office considers the intended lease of state-owned land to be illegal, according to the letter.

Because, it is noted, contracting entities must, when awarding state-owned land lease / concession contracts, follow an open, transparent and competitive process.

This is to ensure that the principle of transparency and equality is fully respected without any discrimination.