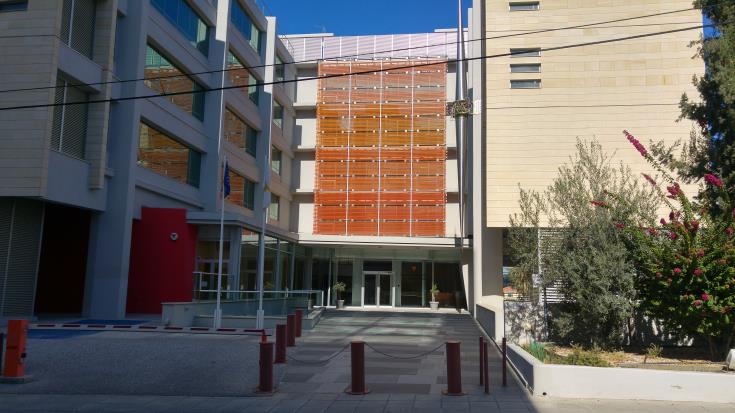 Cyprus’ Audit Office announced on Friday that it will launch a probe on the Government’s Investment Programme that came under fierce criticism especially following reports on the Cyprus Papers by Al Jazeera.

Today the Audit Office said that initially the investigation will cover citizenships granted after May 21, 2018 when decisions for changes were taken by Cabinet regarding the Investment Programme.

The Audit Office explains that based on findings, the investigation might cover other periods as well. Efforts will be made for the conclusion of the audit the soonest, it was added.

In a press conference last Wednesday Interior Minister Nicos Nouris said that the ministry’s citizenship unit has checked out the 117 persons published by the network who were granted citizenship.

He clarified that the said persons were compliant with the Cyprus Investment Programme’s criteria and were holders of a clean criminal record from their country of origin or their country of residence at the time of their application’s submission.

He added that during the examination of their applications no incriminating data came up against them out of the checks conducted by Cypriot authorities and Interpol alike.

By In Cyprus
Previous article2,112 light bulbs to be replaced on highways
Next articleParameters for Varosha issue solution determined by series of UNSC resolutions, Moscow says