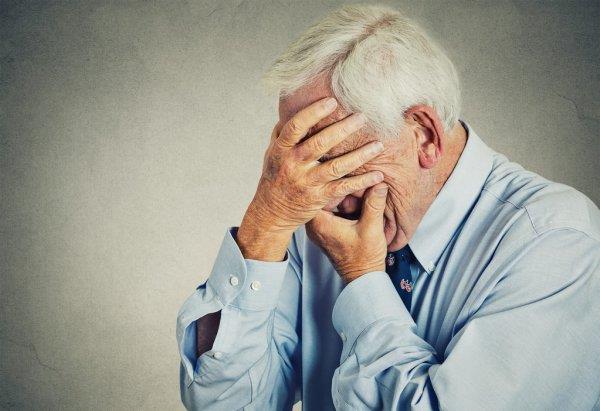 Elder abuse in Cyprus is quite widespread and takes many forms, including financial, emotional and physical while protective policies by the state are absent.

This is what head of the Observatory for the Elderly Dimos Antoniou and President of the Coordinating Body of the Third Age Parliament, Elias Demetriou told Philenews on Tuesday.

The observations were made on the occasion of  World Elder Abuse Awareness Day which is observed on June 15 to highlight the issue of elder abuse.

Specifically, elderly in Cyprus are victims of verbal, psychological and physical abuse ad at the same time elderly are neglected.

In some cases, seniors are asked to give part of their pension if they want to see their grandchildren. Others are threatened with deprivation of a walk, or are treated with indifference or even abuse.

As for protective policies, the law on Old Peoples’ Homes Regulations of 2000 provided for the establishment of a seven-member committee to carry out inspections and supervise these units.

Unfortunately, for the last five years or so this committee has been inactive. This means that there is no control and that they may no longer meet the specifications.