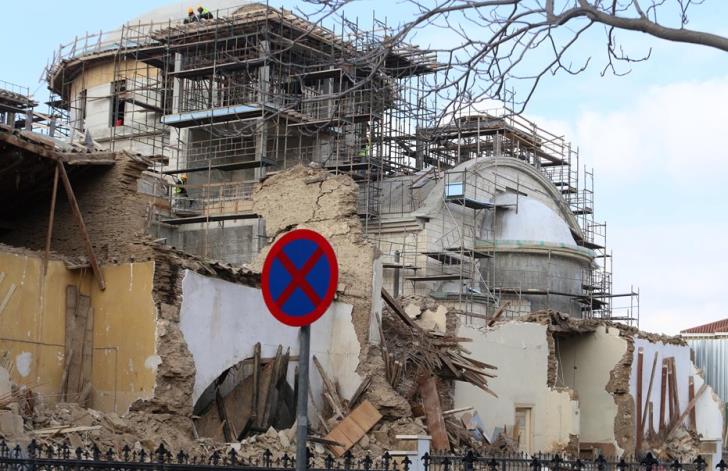 Attorney General George Savvides, today sent letters to the Interior Minister and the Mayor of Nicosia regarding the demolition of listed buildings, property of the Archbishopric, in the old part of Nicosia.

According to an announcement of the Legal Service, the Attorney General described the issue as very important and asked to be informed about the facts of the specific case and the actions the relevant authorities will take within the framework of their jurisdiction, so that any further action will be decided by the Attorney General

Read More: Listed buildings demolished at the order of Archbishop