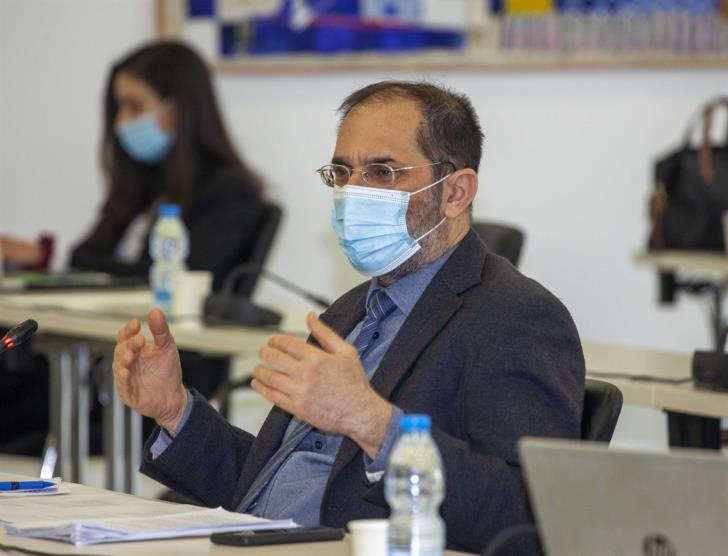 The Attorney General’s decision on the issue raised after the Audit Office was denied access to records from an axed controversial citizenship-for-investment scheme will pave the way for the government’s next move.

This is what government spokesman Kyriacos Koushos told state radio on Thursday, adding that this is a legal issue that needs clarification by the Attorney General.

A day earlier, a grouping of world auditors said in a letter they were concerned that the Cypriot government is limiting examiners’ access to records from the scheme that critics said was open to abuse.

Cyprus scrapped the programme in November last year after the Al Jazeera news network filmed a senior state official allegedly offering to facilitate a passport for a bogus investor with a criminal record.

The official involved denied wrongdoing, but the government said the scheme was flawed and open to abuse.

Before that, authorities had defended the initiative, which was popular with Russians, Ukrainians, Chinese and Cambodians.

Critics, which included opposition politicians and transparency campaigners, panned the scheme as opaque and fraught with criminal risk of money-laundering.

The Republic’s Audit Office, an independent branch of the state, said in a September 2020 report it had been denied access by government ministries to the full records of the programme from which close to 4,000 wealthy non-Europeans benefited from 2013 to 2020.

In a letter to Opposition Akel MP Irene Charalambides on Wednesday, INTOSAI, which is an umbrella for national audit institutions, said it “shared concerns” of the Cypriot audit office following limitations of its right to access.

Any limitation, it said, “undermines the SAI’s (Cyprus’s Supreme Audit Institution) ability to play its role in properly ensuring accountability,” INTOSAI also said in the letter.

The letter to Charalambides, who is also a special representative on fighting corruption for the Organization for Security and Co-operation in Europe inter-governmental group, was published in daily Phileleftheros.

Over the past several months, government officials have repeatedly questioned the authority of the Cypriot audit office in carrying out the probe, accusing its head, Odysseas Michaelides (photo), of overstepping his power.

“On the basis of this assessment, we expect the government will reconsider its stance and allow an unhindered audit of the Cyprus Investment Programme,” Michaelides has said in response to the INTOSAI letter.