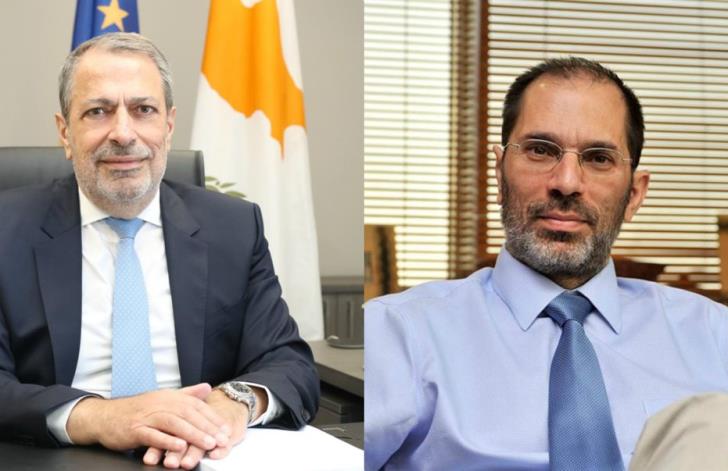 Attorney General George Savvides and Auditor General Odysseas Michaelides met yesterday in the presence of the assistant Attorney General on the much-discussed issue of naturalizations. In a joint statement the two men announced that they will not make any further statements on the issue and there will be regular communications between them aiming to better serve public interest.

The Attorney General explained his position that while the investigation of the Investigative Committee is in progress it would not be correct to have a simultaneous control by the Audit Service and so the latter must be postponed.

The Auditor General noted that he recognized, and despite his disagreement, understood that he would not be given any files, for the time being. He also reiterated his respect for the work of the Investigative Committee and expressed his readiness to assist if requested.