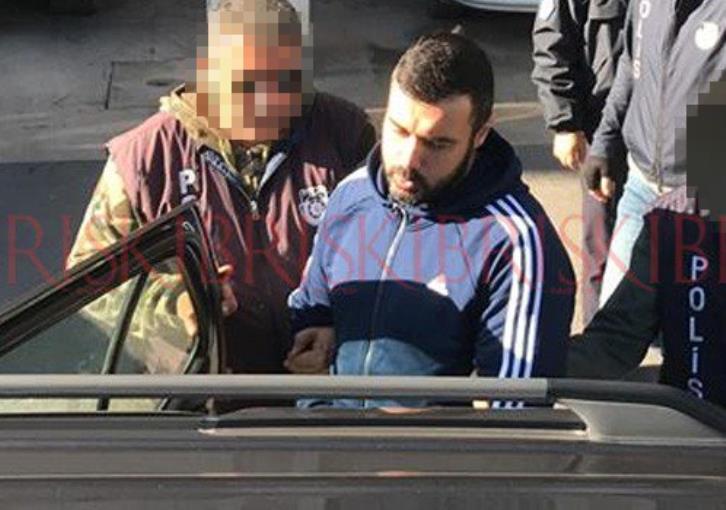 Iosif Iosif, also known as Sifi, has been arrested in the Turkish occupied north and remanded in custody, the Cyprus News Agency has reported,

It said that Iosif, 40, was detained in Turkish occupied Famagusta after he was found to be possession of two guns.

He is wanted by police of the Republic of Cyprus in connection with investigations into an attempt on the life of Nicos Rodotheou and illegal possession of drugs with intent to supply.

The bicommunal contact group on crime is expected to ask authorities in the Turkish-held north to hand him over to appear in a court of the Republic of Cyprus.

They are two Greek Cypriots aged 26 and 33 and a Palestinian aged 33 who are under investigation for conspiracy to commit a crime, attempted murder, illegal possession of a weapon and ammunition and possession of stolen property.

They were arrested after a motorbike was found in Palliouritissa and recognised by Nicos Rodotheou as the one which had followed him on the day of the attempted murder against him and from which two individuals had fired against him.

The Nicosia Criminal Court case is due to start on January 16.

Police are looking for Balazovjech Miroslav 37 from Slovakia, in connection with the same case. Police say he may be using the name Dydi Rudolf.