Attempted murder in Limassol after Syrian labourers get into a fight 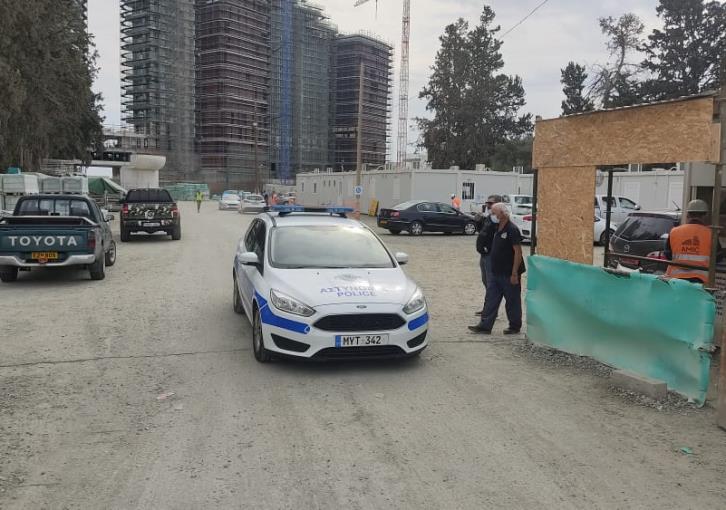 Police are investigating a case of attempted murder after Syrian labourers in a site under construction in Limassol got into a fight with one pulling out a knife and injuring another in the back.

The injured man was rushed to Limassol General Hospital in serious condition and is undergoing surgery.

The perpetrator along with five or six other labourers ran away from the scene of the crime, police said.