Attempted armed robbery of a kafenio in Limassol 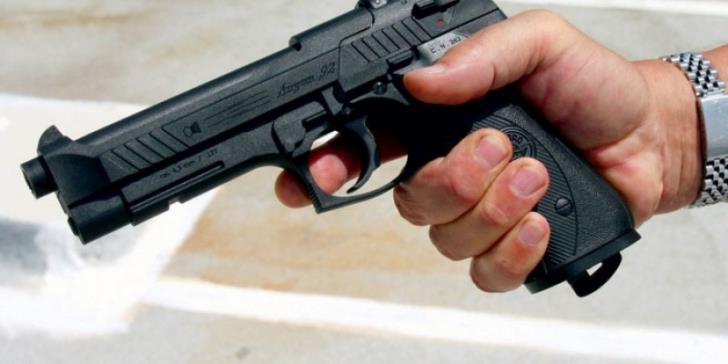 Police are investigating a case of attempted armed robbery early on Thursday in a kafenio (traditional Cypriot café) in Limassol, Philenews reports.

A 31-year-old Greek-Cypriot man entered a kafenio in Kato Polemidia at 2 am and under the threat of a gun asked the 71-year-old manager for money.

The offender was then chased away by locals and fled the scene in a car.

Half an hour later police spotted a car moving suspiciously and realised it was the 31-year-old would-be robber.

The suspect pointed his gun at them speeding away and an eventful pursuit ensued.

He was later spotted fleeing on foot this time, and was caught and arrested while his car and loaded gun were both found near the area where he was caught.