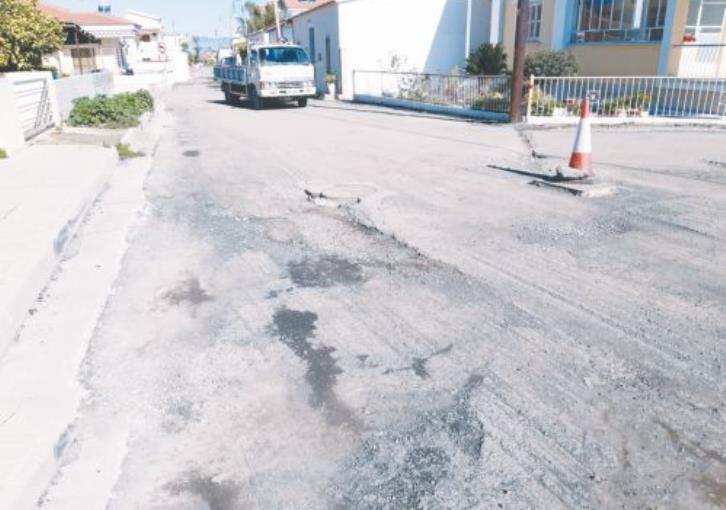 Head of Larnaca District Administration Office Odysseas Hadjistephanou told the newspaper that works had started two months ago after a €300.000 contract had been signed with said contractor.

Asked whether the company had been paid the full amount of the contract, Hadjistephanou answered in the negative clarifying that they have only been paid for the amount of work done, that is around 35%.

He also added that they have locked the full amount of €15, 000 the contractor had paid to the authorities as a guarantee as part of the agreement executed between the two parties.

The Larnaca District Administration has rushed to announce a new public tender for finishing the works for a budget of €100,000. Hadjistephanou estimates that the new contractor will be able to take over the finishing of the project in 15 days from today. 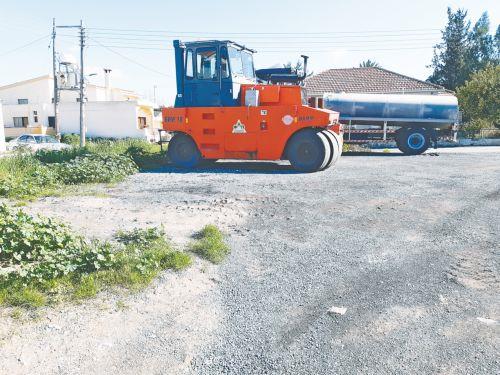 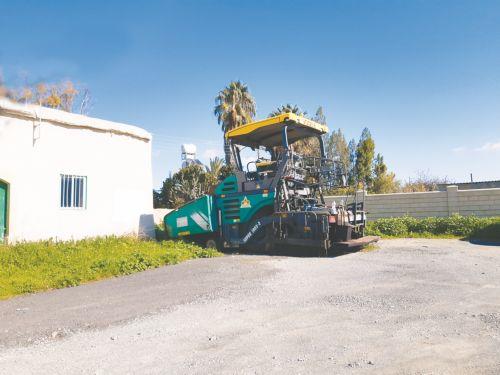 7 WEEKS OF INCONVENIENCE FOR RESIDENTS

Meanwhile, Athienou residents told Phileleftheros seven weeks have passed so far since the road reparation works began making their daily lives particularly challenging — even more so with the latest developments.

Some mentioned that local businesses have been affected, while many reported damage in car tires and rims. 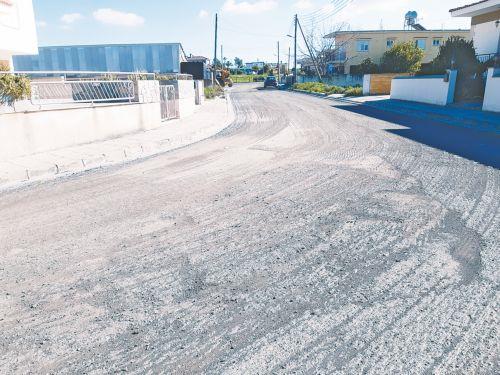 The Athienou Municipality is no less upset, as they are the recipients of multiple complaints by many locals who consider them responsible for their woes.

The locals’ sensitivity on the matter has been attributed to year-long cries of the roads needing repairing, and not long after the consent of the Larnaca District Administration was finally received to move ahead with the works, they are now faced with this latest hurdle that is said to have made the situation worse than before.