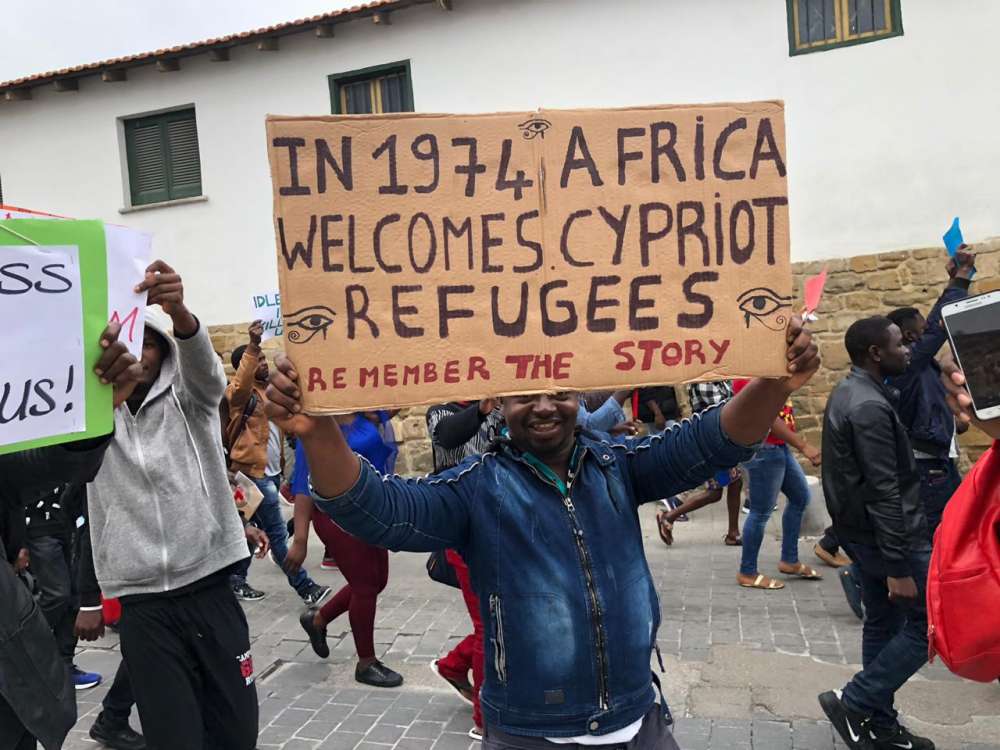 Asylum seekers staged a protest in Nicosia on Tuesday to demand full access to the labour market, Stelios Marathovouniotis reports.

Starting their march from Solomou Square, the protesters first visited the Labour Ministry and from there went toe the EU House and then to Parliament.

They said that they want the government to give the access to jobs beyond farms and car washes in order to be able to provide for themselves and not rely on benefits.

According to the Refugee Law issued at the end of October 2018, asylum seekers are permitted to access the labour market one month after the submission of an asylum application.

Currently, asylum seekers have limited access to specific employment sectors as defined by the provisions of a Ministerial Decree.

According to information conveyed by the Labour Department in mid-2018, the permitted sectors are due to be revised and probably expanded. However, no such decision has been announced to date.

The terms and conditions, including remuneration of the occupations in animal farming and agricultural sectors is regulated based on the Collective Agreement of Agriculture and Animal Farming. At present, the salary is €455 (gross) per month. Accommodation and food may be provided by the employer. The salary may increase up to €769 per month if the employee is considered to be skilled for the position, or if there is a specific agreement with a trade union.

However, according to the European Council on Refugees and Exiles, “in practice, asylum seekers are employed as unskilled labourers and in businesses where there is no presence of unions. Therefore, their wages remain at minimum levels.”

There is no formal limitation on working hours. The standard remuneration for farms and agricultural jobs is set for 80 working hours per fortnight, spread over 6 working days a week.

According to the European Council on Refugees and Exiles, asylum seekers in Cyprus face significant obstacles in accessing the labour market. The major obstacles are the following: 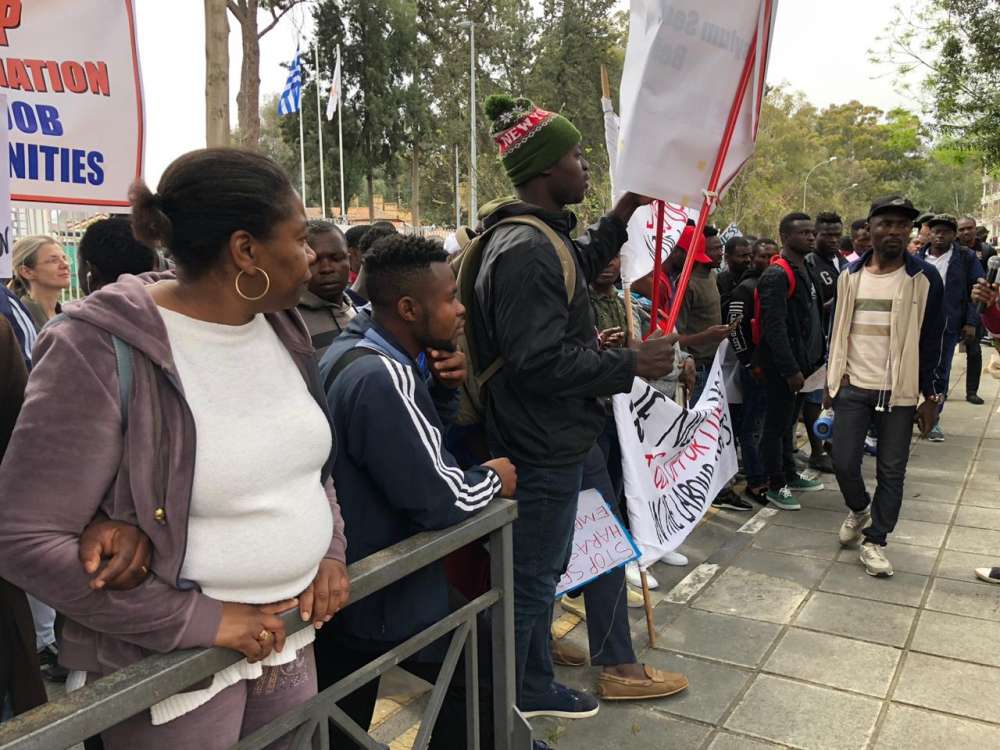 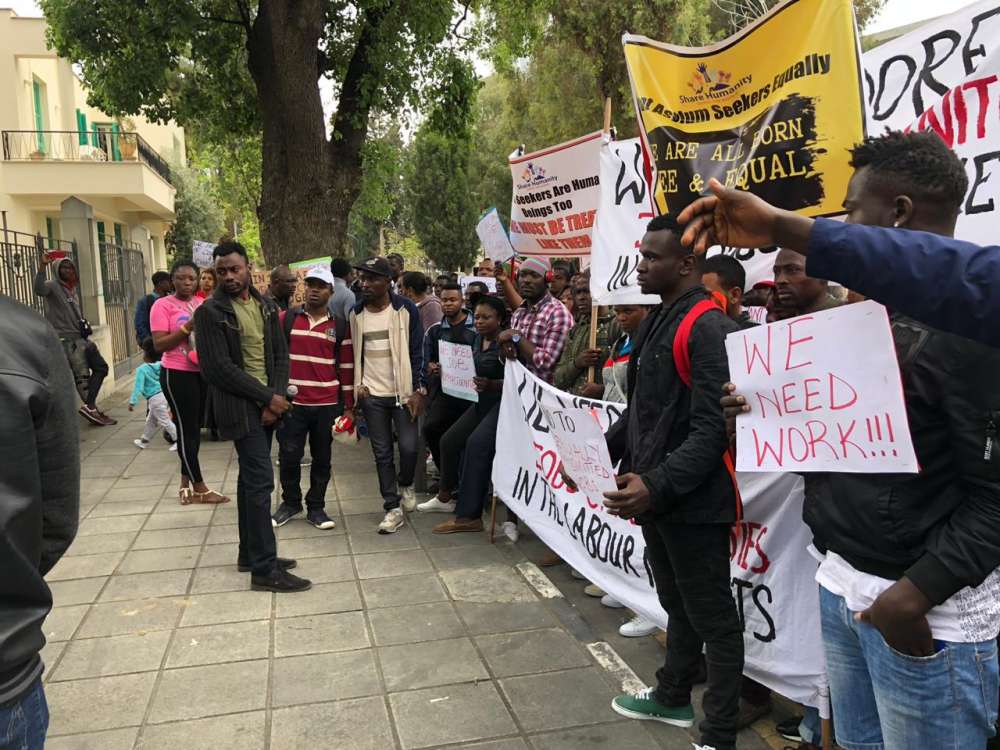 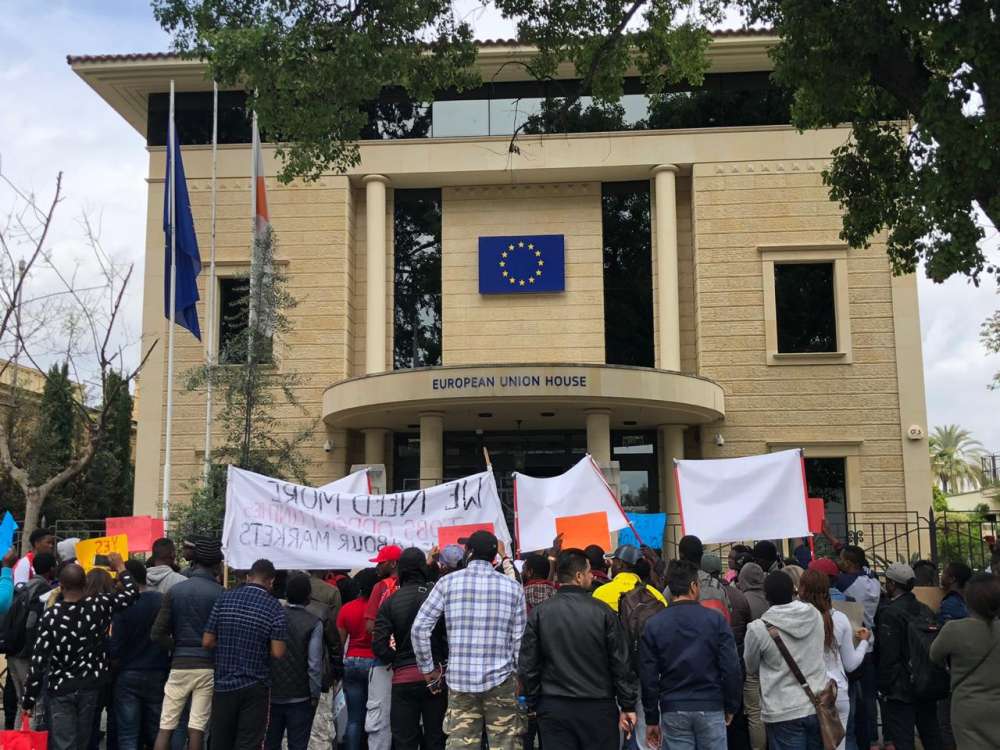 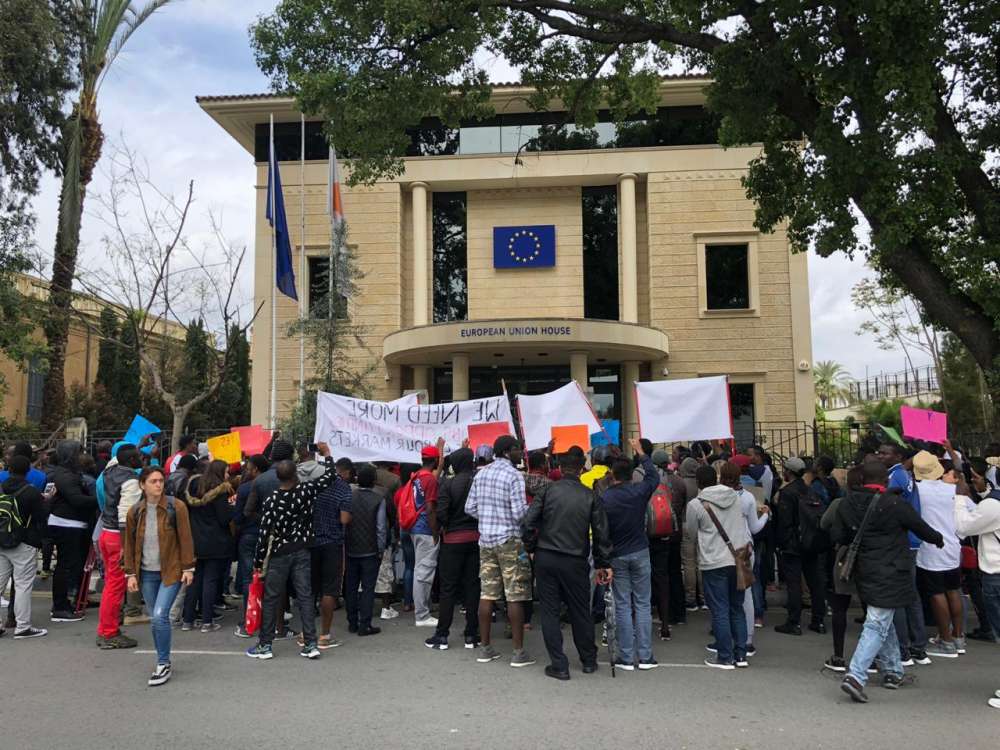 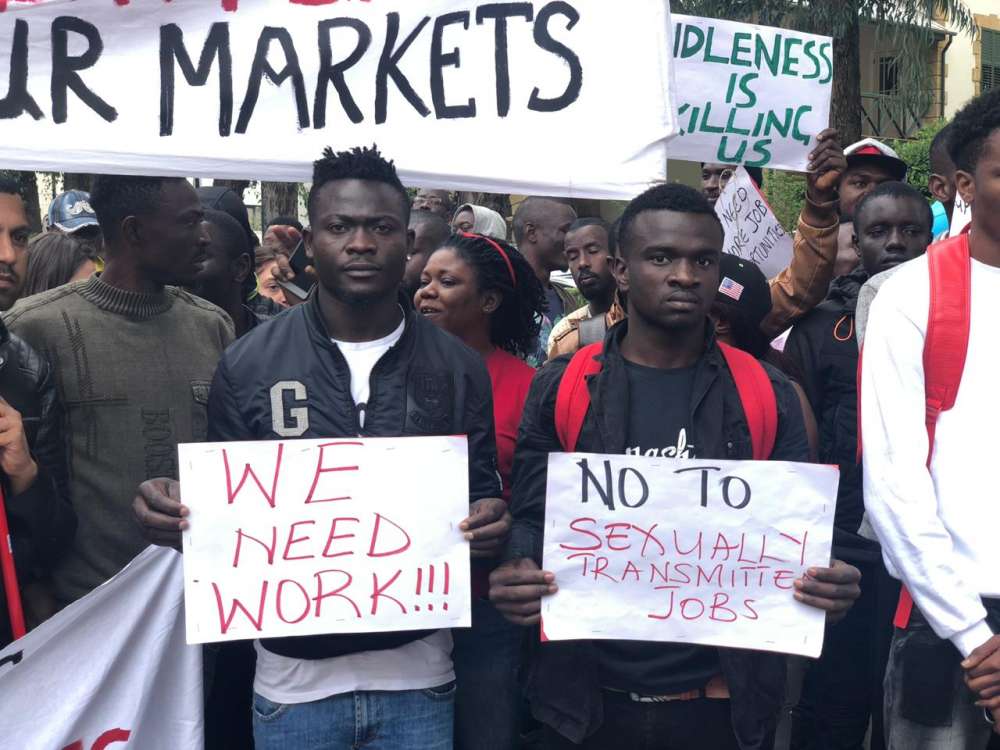 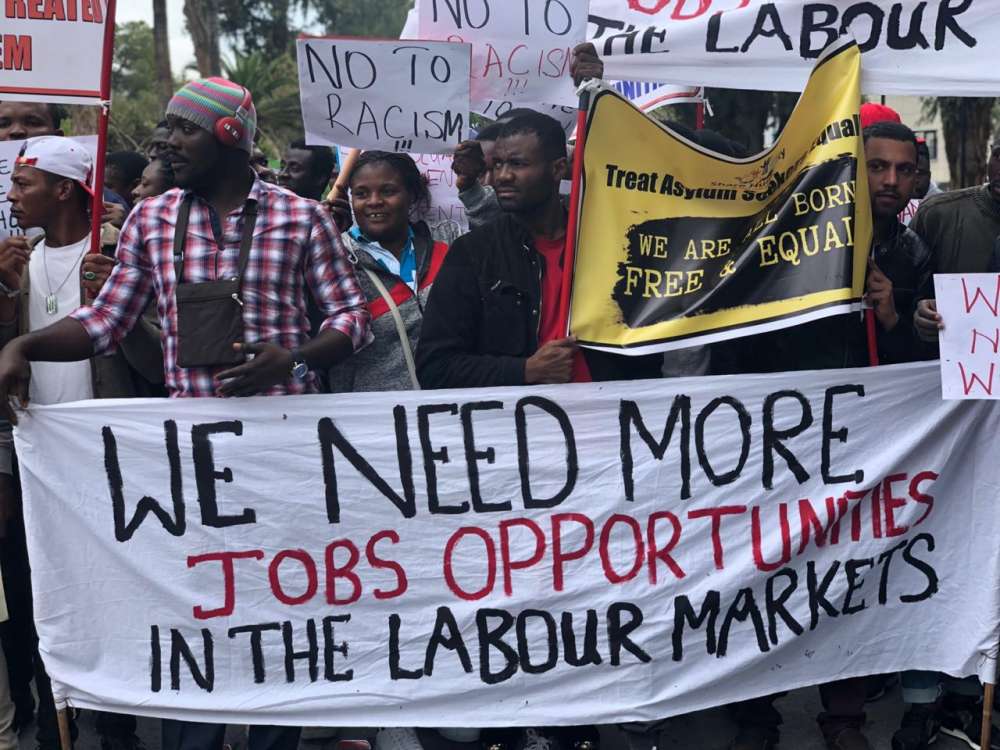 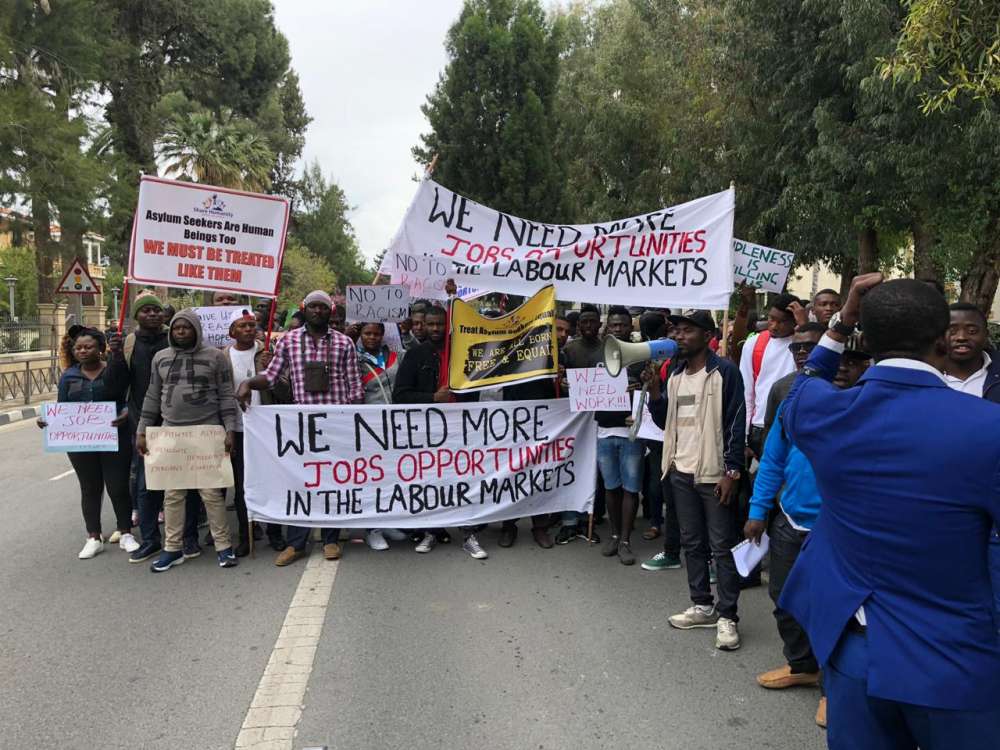 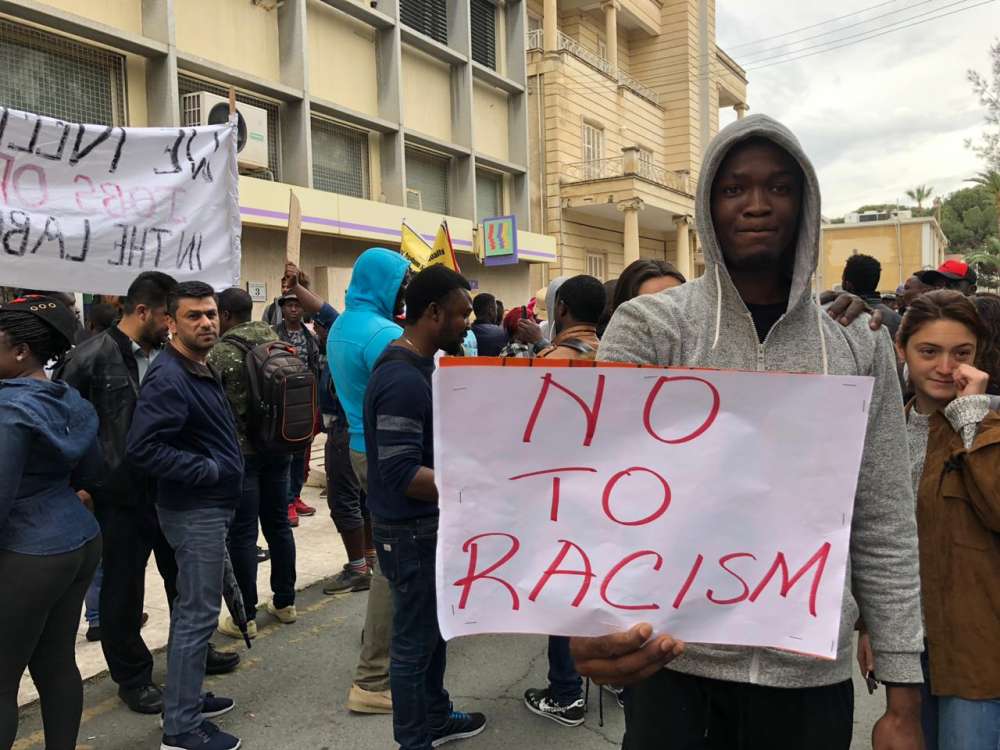 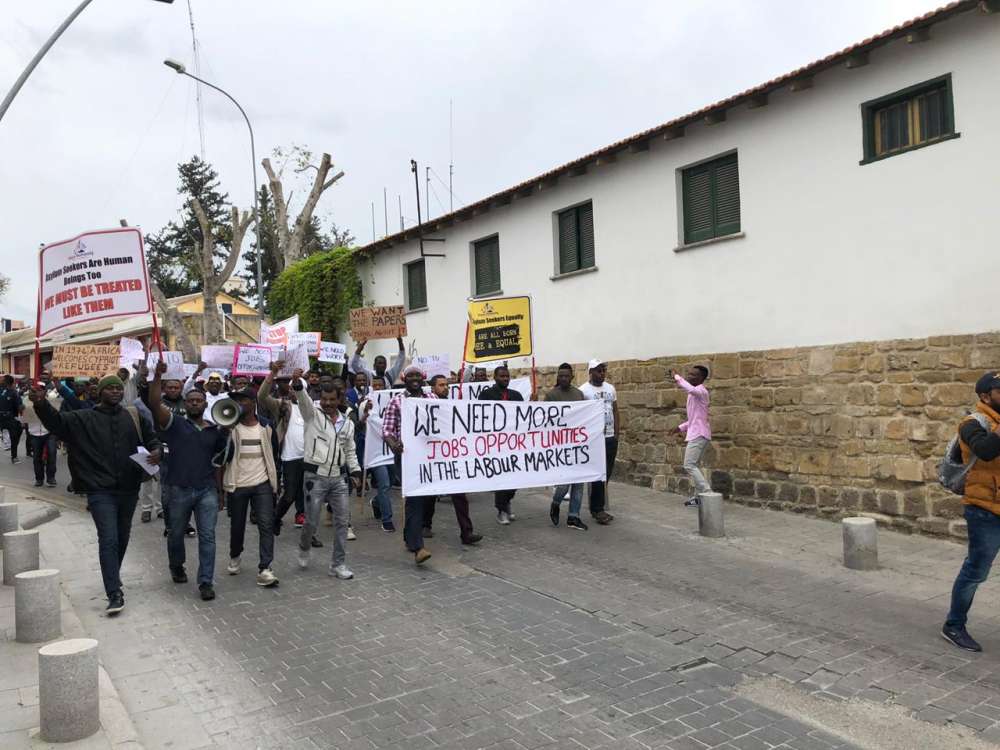 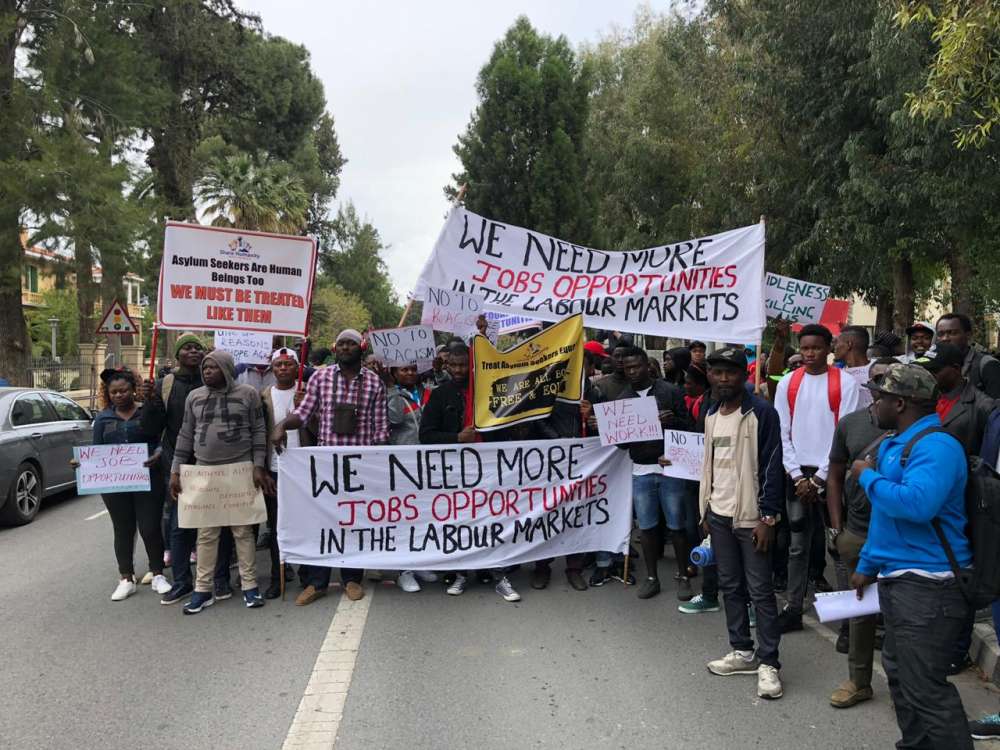 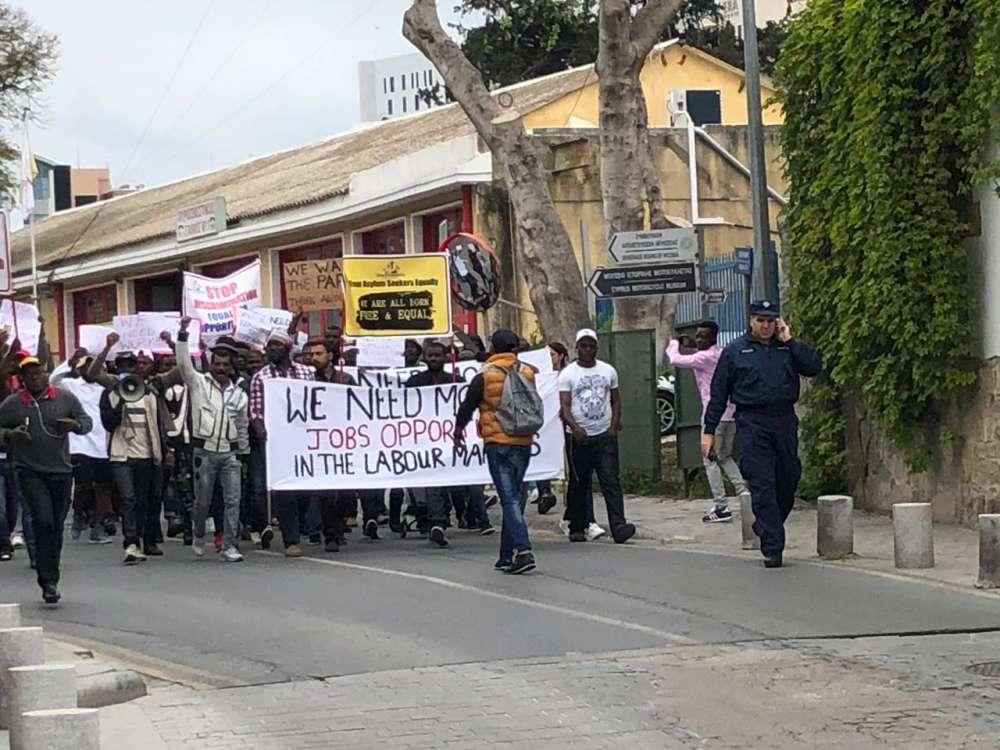 By In Cyprus
Previous article
Netanyahu passes threshold for nomination as Israel’s premier
Next article
In the heart of Paris, a wounded Notre-Dame stirs emotions