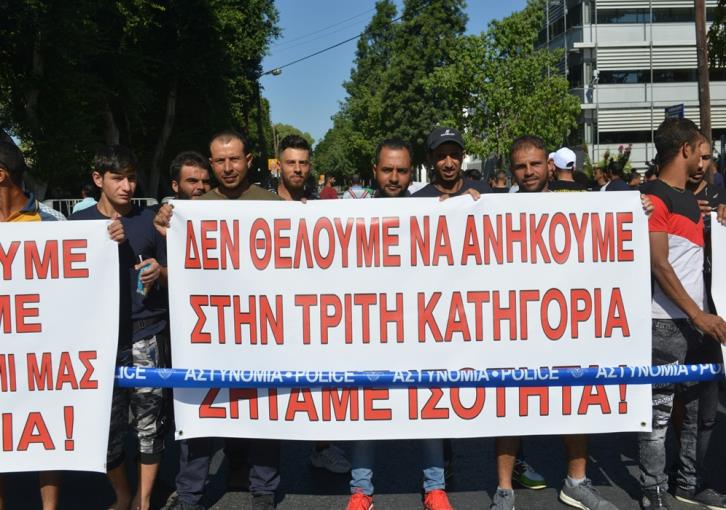 Asylum seekers staged a protest outside the House of Representatives on Thursday morning pressing for the right to work in all sectors of the economy.

Carrying banners which read “we are asking for equality” and “we are not begging or stealing. We are asking to earn our living,” they gathered outside the House of Representatives on the same day Interior Minister Constantinos Petrides and Nina Gregori,  executive director of the European Asylum Support Office (EASO) signed a hosting agreement intended to better help authorities here deal with a spike in asylum applications.

Asylum seekers are only allowed to work in specific sectors such as farms and car washes and most recently in the kitchens of restaurants.

Most of the work involves heavy lifting and is paid by the number of hours worked which usually varies from week to week.

Meanwhile with the winding up of the tourism season, restaurant jobs are decreasing just as the number of asylum seekers has spiked.

Cyprus receives the largest number of asylum claims per capita in the EU, with 8,500 new claims so far this year and 12,500 more still pending.

The asylum seekers want to be able to seek employment in all sectors.

Earlier on Thursday, Petrides and Gregori signed an agreement for a permanent  EASO office in Cyprus — the first EU Member state to sign and implement such an agreement.

EASO will be based in Nicosia but will also operate offices in other districts depending on needs.

The Interior Minister described the agreement as “very important given the increased migratory pressure Cyprus faces and the fact that the current asylum system cannot cope.” 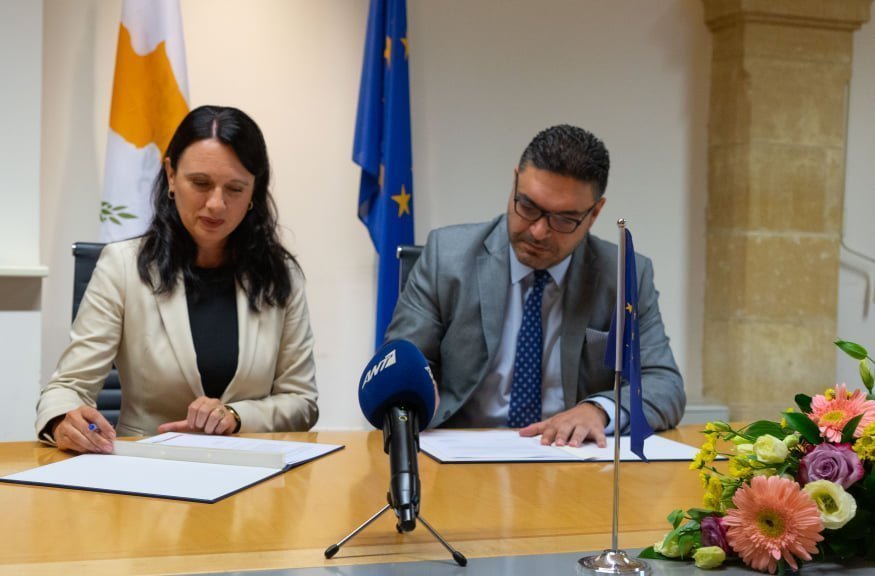 The effective cooperation of Cyprus and EASO and support through expertise and human resources will improve examination procedures for asylum applications and enable the effective management of the migratory problem, it added.

iii.        The office will contribute to fast track examination of applications  which will speed up procedures and work as a deterrent to abuse of the system

v.         Provision of pre-fab units for office work and to cover housing needs

For its part the EASO said the agreement gives legal clarity to its status in the country, including that of its staff and its personnel, thus allowing it to be better able to support the asylum authorities of Cyprus.

Commenting on the agreement, Gregori thanked Minister Petrides and the Cypriot authorities for the constructive approach to the negotiations and commitment to finalising the Agreement as quickly as possible.

“The very evident goodwill and genuine constructive approach to concluding this Hosting Agreement is a real testament to the excellent cooperation between EASO and Cyprus.

“The Cypriot asylum authorities have been under significant pressures and have demonstrated a true European approach to managing these. EASO has been – and continues to – quickly ramp-up its support for the country with full commitment. Today’s Agreement will allow us to maximise the use of EASO’s tools in order to continue providing even more tangible support,” she said.

In response to the increased pressures on the Cypriot authorities, EASO has been expanding the technical and operational assistance it has been providing to the country since 2014.

In December 2018, a new Operating Plan was signed with Cyprus to further bolster EASO’s assistance in light of a recent surge in asylum applications.

Specifically, the Agency is supporting the Cypriot Authorities with the registration of applications for international protection and in improving reception conditions, not only in the accommodation centre in Kofinou but also in the newly established first reception centre in Kokkinotrimithia.

EASO is also increasing its capacity to stabilise and reduce the backlog of pending cases. Under the new Operating Plan, EASO is also supporting the Cypriot authorities in the area of data management and coordination.

EASO also hopes that the processes of arranging Hosting Agreements with Greece and Italy will be concluded as soon as possible, it concluded. 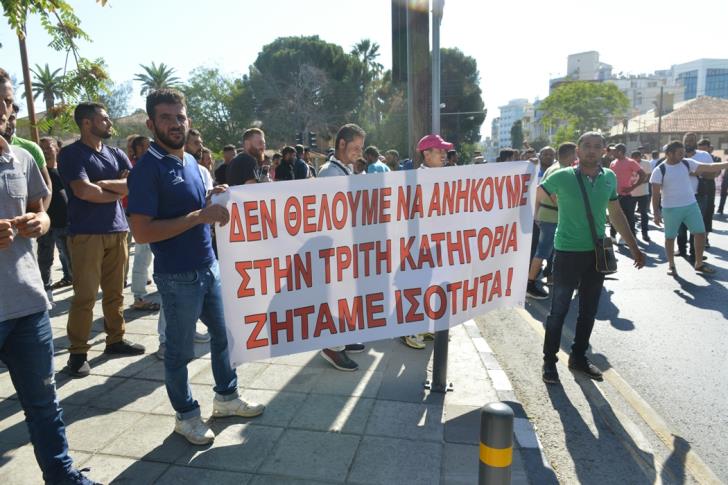