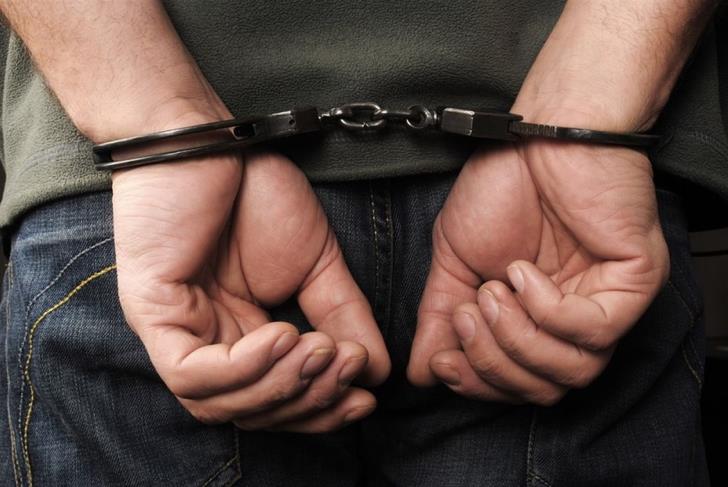 Last night, members of the Larnaca Police spotted two people moving suspiciously in an area and then left in a car with another person. Later, the said car was stopped for check and it was ascertained that in the vehicle where two asylum seekers and a 30-year-old woman, who did not seem to have come from a specific entry into the Republic of Cyprus.

As the woman said, she arrived by ship in Cyprus and was living in the non-government-controlled areas, where she met the two asylum seekers. After she paid them all the money she had, the two promised to help her apply for asylum in the Republic of Cyprus.

The two asylum seekers were arrested and the Larnaca CID continues investigation of the case.