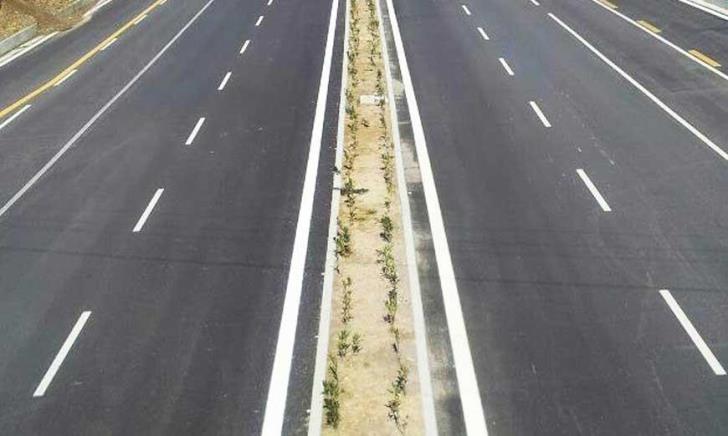 As expected, the Environment Authority has put the brakes on plans for the construction of an Astromeritis-Evrychou grand highway since this would have a negative effect on the mountainous area’s environment.

The Cabinet’s proposed construction of an 11.3km long, four-lane highway provided that some 3,500 meters had to pass through the “Atsas-Agios Theodoros” area which is part of the Natura 2000 network.

The Authority’s decision on this was taken on Wednesday, Philenews also reported on Monday.

The “Atsas-Agios Theodoros” area in the Natura 2000 Network allows protected species to live in habitats which they use for vital feeding, nesting, reproduction and resting places. This is part of the network’s conservation goals.

The Cabinet approved the ambitious plan whose cost was estimated at €70 million back in March.

To justify it, a statement said this aimed to solve the problems of road safety and functionality.

Because it would make accessibility to the Soleas and Troodos areas easier and contribute to the economic development, social coherence and the upgrading of the quality of life of the residents of the broader area.