Association: Half of lifeguard towers closed because of hiring delays 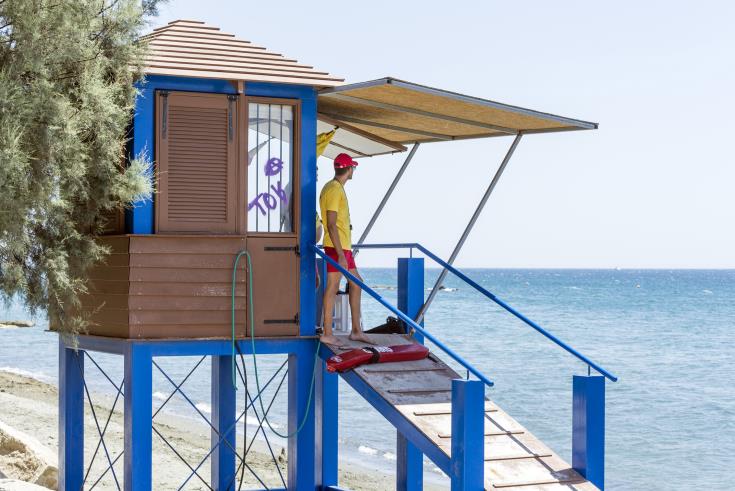 As a result of an unjustified delay in hiring lifeguards, half the lifeguard towers in Limassol and Paphos remain closed, posing a risk to swimmers, the president of the Association of Lifeguards Andreas Isihou told the Cyprus News Agency on Thursday.

He said that of the 14 lifeguard towers in Limassol that should be in operation from April 1 under the Salamis lifeguard plan, only seven are actually operating.

The problem is even more severe in Paphos where only seven of the 20 lookout posts are in operation. But there are no problems in Larnaca, as there are far fewer lifeguard towers in the district, he added.

“Regrettably this year there is an unjustifiable delay in hiring lifeguards,” he said.

The Interior Ministry and the district offices say the delay is due to the Labour Ministry which has still not sent the lists of candidates that must be interviewed.

“This is the first time there has been such a delay in hiring lifeguards and as an association we are asking that appointments are made immediately so that we do not mourn the loss of life,” Isihou said.

Asked to comment, Limassol district officer Marios Alexandrou said his office was ready to hire 30 lifeguards but has still to receive the list of candidates.

“The committee to carry out the interviews was set up a month ago and is ready to hire lifeguards within one or two days from when it receives the names of the candidates,” he said.