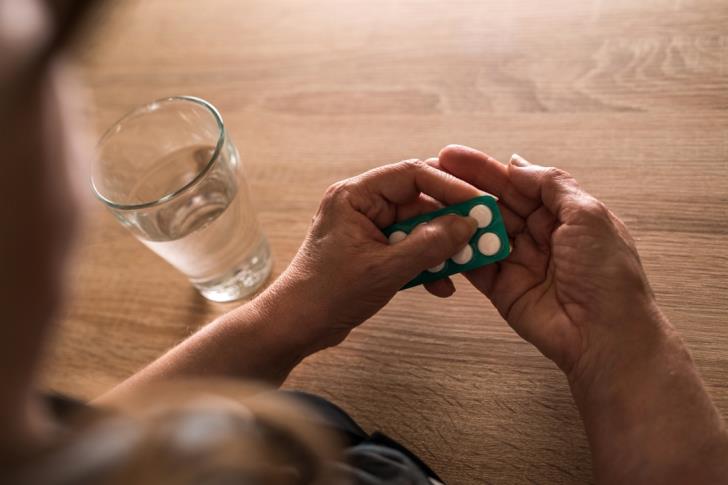 An aspirin a day seems to be beneficial to cardiovascular and other patients yet the island’s General Health System (Gesy) still excludes it from over-the-counter drugs provided free to beneficiaries.

This is what organised patients told Philenews before calling on the state Health Insurance Organisation to take action on non-prescription drugs taken by thousands of people o a daily basis.

Head of the Organised Patients Federation of Cyprus Marios Kouloumas also said: “We are talking about over-the-counter preparations such as zinc and vitamin D3.

“These are essential medicines for the treatment of hundreds of patients including those suffering from  thalassemia and rheumatism as well as myasthenia gravis.”

The Federation, he added, has raised this issue for the hundredth time and has once again sent a letter asking for this year-long demand to be met.