As of Monday, only halloumi with PDO logo can go up for sale 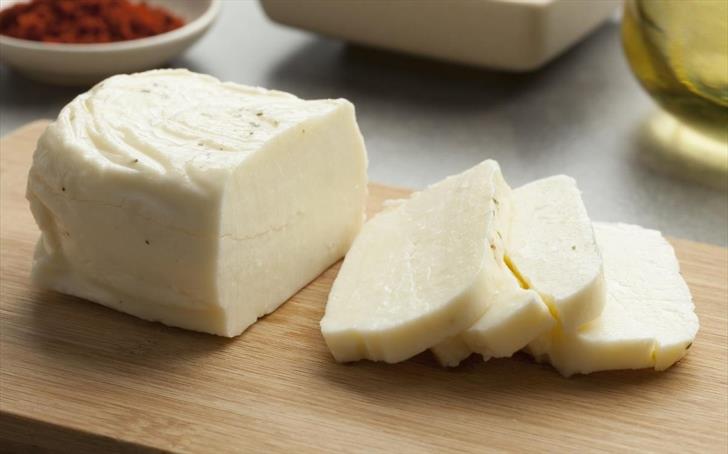 Agriculture Minister Costas Kadis has warned food retailers but also cheese producers that – as of Monday – the only halloumi up for sale should have a Protected Designation of Origin (PDO) logo.

And that no further extension to the implementation of the necessary by law PDO specifications will be granted, Philenews reported on Wednesday.

The issue was brought up before the House Agriculture Committee on Tuesday and the Minister was adamant that there is no possibility of a new extension to be granted.

He warned that – come Monday September 19 – any illegal halloumi cheese product placed on the market will be confiscated.

And that supermarkets, minimarkets etc that have them on their shelves will be fined – along with the specific cheese maker.

Kadis reminded that production of halloumi based on the strict guidelines set by European organisations gives added value to these products.

He also said that the increase in price, especially in the international markets, is what is being sought.

Because, he explained, halloumi was one of the few products that did not receive the increase it deserved – even after increases in all the raw materials used for its production.