As of Friday, a Safepass presentation mandatory in almost all hospitality venues and gathering places 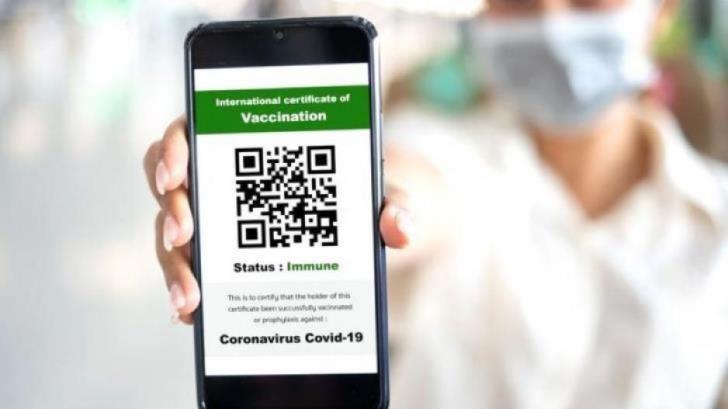 As of Friday, a Safepass presentation becomes mandatory in almost all hospitality venues and other gathering places following a government decree aiming to curb the spread of coronavirus in Cyprus.

The new measures will be in effect till July 31, according to new Health Minister Michalis Hatzipantelas who said “the goal is to minimise the possibility of the virus transmission in all places where a large number of people gather.”

“Infection clusters have been traced to places where large gatherings take place while large transmission chains are mainly made up of youths with intense social activity and who are not vaccinated,” he added.

The responsibility of implementation lies with the owners or managers of the establishments.