As many as 11,000 traffic camera violations deemed invalid, must be scrubbed 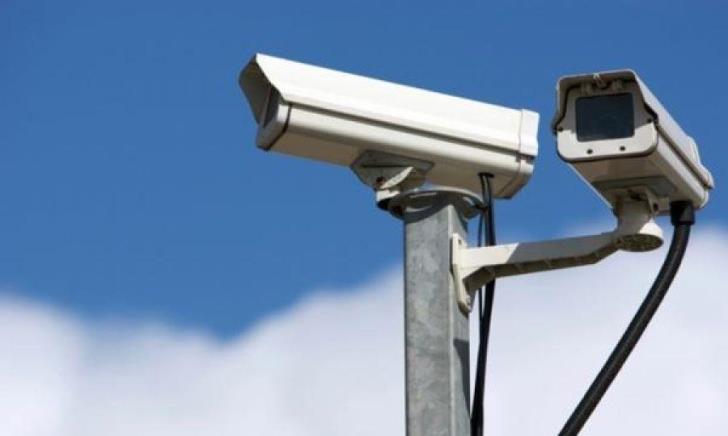 In a new embarrassing twist to the island’s fledgling traffic camera system, as many as 11,000 recorded violations are deemed invalid with the managing company asking for them to be scrubbed.

This is what Philenews reported on Tuesday, adding that the shocking developments came at a meeting focusing on how the system – still in its pilot phase – should proceed to the next stage.

The reasons given by the company are that there were issues with visibility in the photographs, with key details such as the vehicle’s registration plate not being clear.

However, other cases concerned test samples and service vehicles such as ambulances.

At the same time, the issue of the ever-slow sending out  of the penalties remains a headache.

Since the January 1 launch of the system, a total of 78,627 fines were issued – a figure deemed particularly high considering there are only four stationary cameras currently in operation.

Of those fines, just under half – about 36,000 – have been issued or are close to being sent out to the violators.

Transport Minister Yiannis Karousos said the introduction of the first phase of the camera system will therefore have to be delayed until at least the end of June.

And that the company managing the cameras has so far not received any payments due to the ongoing issues.