Arrests and fines for illegal and undeclared work 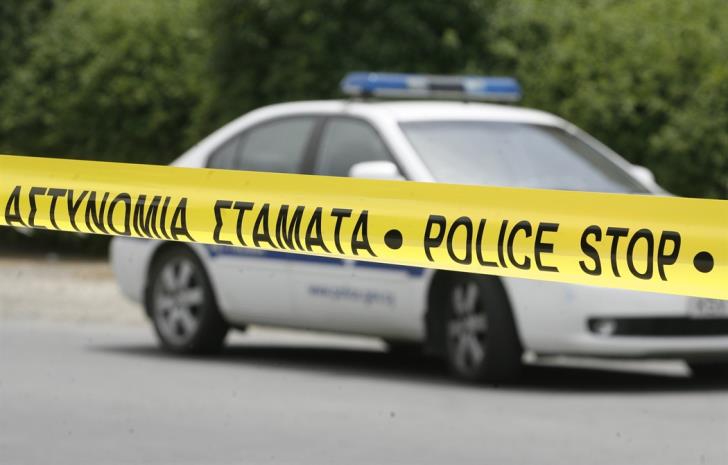 A police and Labour Ministry campaign against illegal and undeclared work in Larnaca and the free Famagusta area on Tuesday resulted in 10 arrests and fines totalling €102,900.

In Larnaca, police and labour inspectors carried out checks at seven catering establishments employing a total of 20 people.

Two third country nationals found to be working illegally were arrested, while fines of €18,900 were issued for undeclared work.

In the free Famagusta area, labour inspectors and police carried out checks at a building site for a new hotel. There were 53 employees of whom 23 are Cypriots, 20 nationals of other EU countries and 10 are third country nationals. Eight of the latter were found to be working illegally and were arrested.

By In Cyprus
Previous article
Cyprus hoteliers on high alert over coronavirus
Next article
Mainly fine on Wednesday, temperatures at 22 C inland