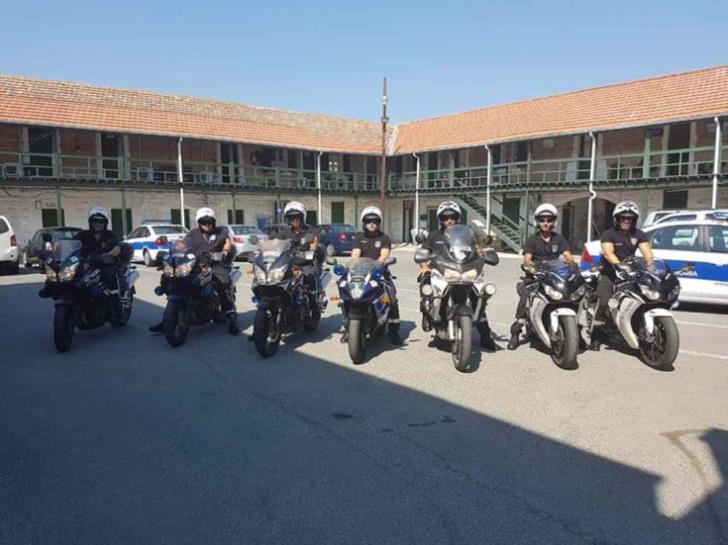 Police have issued an arrest warrant against a driver who refused to stop for a routine check.

According to the police, the driver, a Paphos resident, aged 44, instead of stopping, sped off and police chased him.

The man was driving recklessly and dangerously and when he ended up in a dead end, he got out of the car and run off.

The police are looking for him.

By In Cyprus
Previous articleMotorway traffic to Nicosia diverted, before Limassol hospital, due to road accident
Next articlePaphos-Limassol motorway open to traffic again