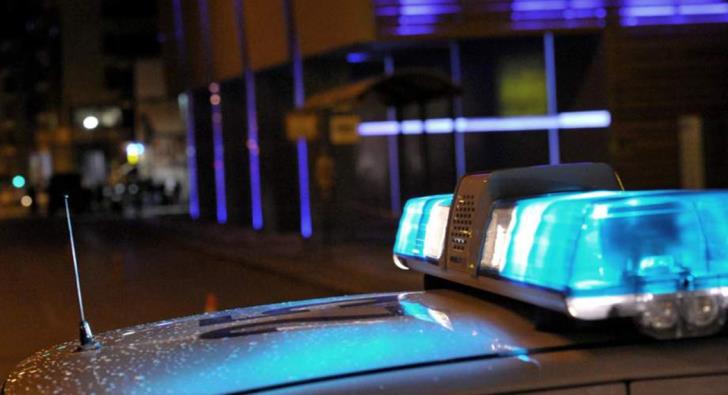 An armed robbery occurred 30 minutes after midnight in Paphos, after the victim, a kebab place owner, closed his shop late in the evening. He was walking towards his car holding a bag containing €40,000 when he was approached by two hooded men who attacked him and attempted to grab the bag, threatening him with guns.

The owner tried to fight back, which caused one of the two men to fire a shot in the air: a fight followed, but the robbery could not be prevented. The thieves left in a Mazda 323 which had been reported stolen.

The victim was transferred to the Emergency Department of the Paphos General Hospital, where he was found to have suffered traumatic injuries on the face. He was dismissed after given first aid.

Meanwhile, Police is investigating a second robbery: an Egyptian national and resident of Mesoyi complained that on Wednesday night he heard loud noises outside his house. When he went to the door to see what was happening he was confronted by two unknown men who hit him with a wooden object and forced him to give them €2,000. Police investigations are ongoing for this case as well.