Archbishop returns to his duties 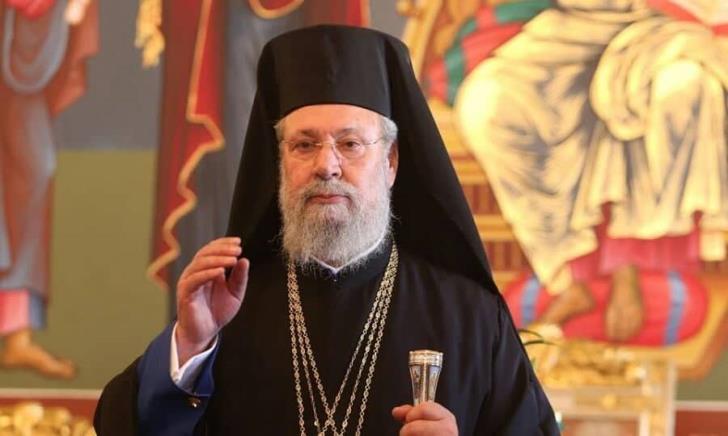 Cyprus Archbishop Chrysostomos on Wednesday returned to the Archbishopric following a short stay in Athens where on Saturday he underwent a spinal surgery at ‘White Cross’ private clinic.

The operation was carried out by head of the Neurology Clinic Dr Theologos Theologou and his team of surgeons. The Archbishop was released on Monday afternoon, an announcement by the Archbishopric said.

According to the announcement, the Archbishop is feeling well and last night he cooperated with his associates.