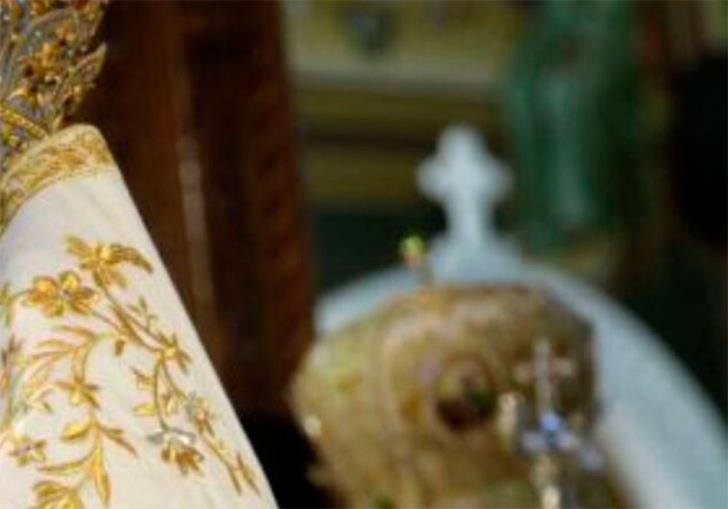 Additional revelations that a former bishop in Cyprus has drugged and raped women are shocking society as the Archbishop himself confirmed he was aware of the allegations.

And that he had confronted at the time the high-ranking priest who claimed it was all a lie, Philenews reported on Wednesday.

The former bishop was accused in 2011 by a woman on a TV show, but no action was taken by authorities until recently when another victim said she was abused in the same way when she was 16.

Members of the special squad recently set up at Police Headquarters to investigate allegations of sexual harassment of women in the church world and not only visited the Archbishopric last week.

That is where Archbishop Chrysostomos gave a statement allegedly confirming the accusations made by the woman in 2011.

She had apparently visited him and reported the former bishop who was still in office at the time in the presence of other people working in the Archbishopric.

The Archbishop had called upon him asking explanations from the then bishop who had categorically denied the allegations, an insider said.

Additional statements will be taken by those present at the meeting, the same insider also said.