Arbitrary landfills of all kinds in Cyprus’ open areas getting worse 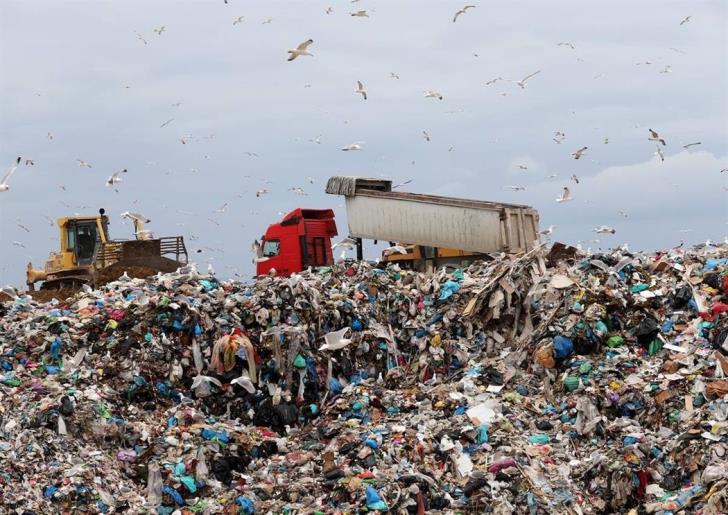 Numerous open areas in Cyprus are flooded with garbage bags and other items such as mattresses, broken home appliances, run-down sofas, car and truck tires, plastic bottles and even children’s toys.

And this unacceptable situation with arbitrary rubbish dumps and landfills of all kinds only gets worse with time, a group of concerned citizens said in a letter sent to all concerned.

The group also sent photos showing piles of rubbish dumped all across mountainous areas, even in rivers, as well as in coastal sites not far from popular beaches, Philenews reports.

The letter, dated March 23, 2021 was sent to the Agriculture Ministry, Forestry Department, Commissioner for the Environment, all members of Parliament as well as heads of local authorities.

At the same time, the group will submit a resolution with more than 300 collected signatures demanding effective and prompt action on this alarming issue.