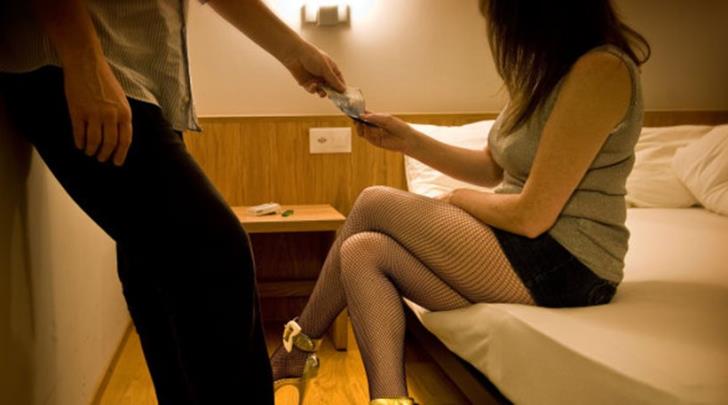 The Appeals Court ratified the sentence of a 52-year-old Greek national who was sentenced to eight years in prison for human trafficking.

The Appeals Court agreed with the Limassol Assize Court that human trafficking constitutes a terrible form of violation of fundamental human rights undermining human dignity. As noted in the verdict: “unfortunately it has acquired huge dimensions internationally and is considered to be one of the most serious offenses being carried out within the framework of organized crime, and this is not at all accidental.”

According to the case, the 31-year-old complainant from Bulgaria came together with the defendant to Cyprus and worked as a prostitute to pay off debts to loan sharks taken to deal with the medical expenses of her mother who was suffering from cancer.

The Court judged that the man was aware of the woman’s vulnerable position and used her need for money in order to take advantage of her.

He traveled with the woman to Cyprus and was living with her. The woman was working as a prostitute and was obliged to pay him 200 euros weekly. If she was unable to do so, she was humiliated and insulted.

This lasted from the beginning of July 2020 until 23 November 2020 when it was suspended by Police.

This led the Appeals Court to seal the Assize Court’s verdict rejecting the two reasons for appeal, that the woman came to Cyprus willingly and that the sentence was too severe.