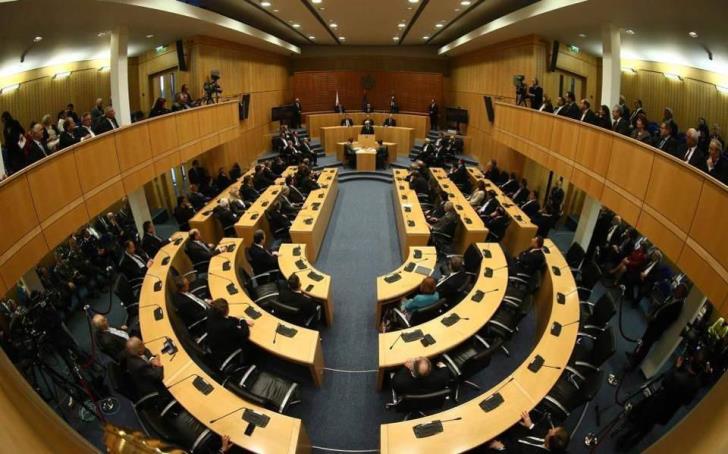 The new Authority Against Corruption will monitor lobbying operations, according to a bill submitted in Parliament on Monday.

Under the bill, lobbyists will be legally obliged to submit a report disclosing the source of their funding, who they are working for and the reason for their meetings with state officials and public servants.

Public servants and state officials will be obliged to keep records of their meetings with lobbyists.

State officials and public servants who submit fake details of their meetings with lobbyists will be liable to the same fines.

Meetings with trade unions, NGOs and other movements will also also be subject to scrutiny, under the bill.

The bill also provides for the creation of a register for lobbyists. State officials will only be able to meet registered lobbyists.

Also, public officials will be obliged to give information to lobbyists regarding the sector they declare an interest.

The lobbyists will also have the right to participate in consultations about those sectors and request to meet with state officials.