Another seven people from incidents at DIAS identified 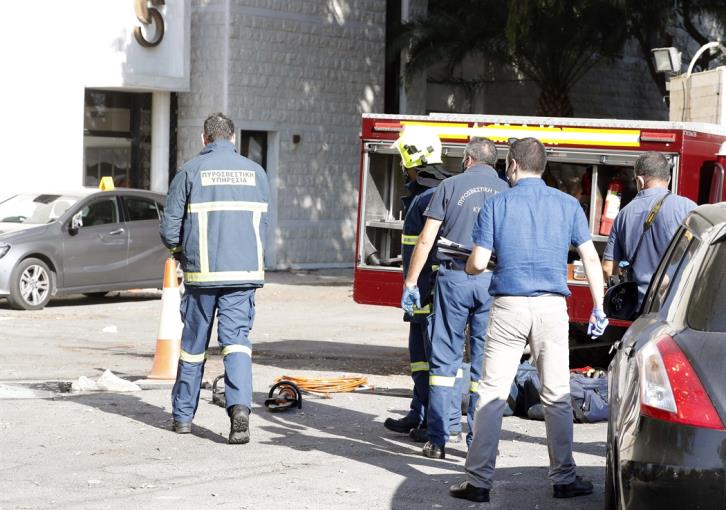 The Police have identified another seven persons in relation to the incidents that took place on Sunday night at DIAS Group of Companies and outside the Presidential Palace.

It is expected that the Police will request arrest warrant against them.

From the very first moment a reinforced interrogation team from the Nicosia CID has been set up, aiming at the full investigation of incidents.

So far nine people have been arrested including five who have appeared this morning before the Nicosia District Court and an arrest warrant has been issued against them.

The photos of another 19 persons who seem to have participated in the incidents have also been released and so far seven persons have been identified.

The assistance of the citizens in identifying and finding the rest of the people is very important.

By gavriella
Previous articleState will show no tolerance, President says during visit to DIAS
Next article1056 new cases of COVID-19, five dead on Monday