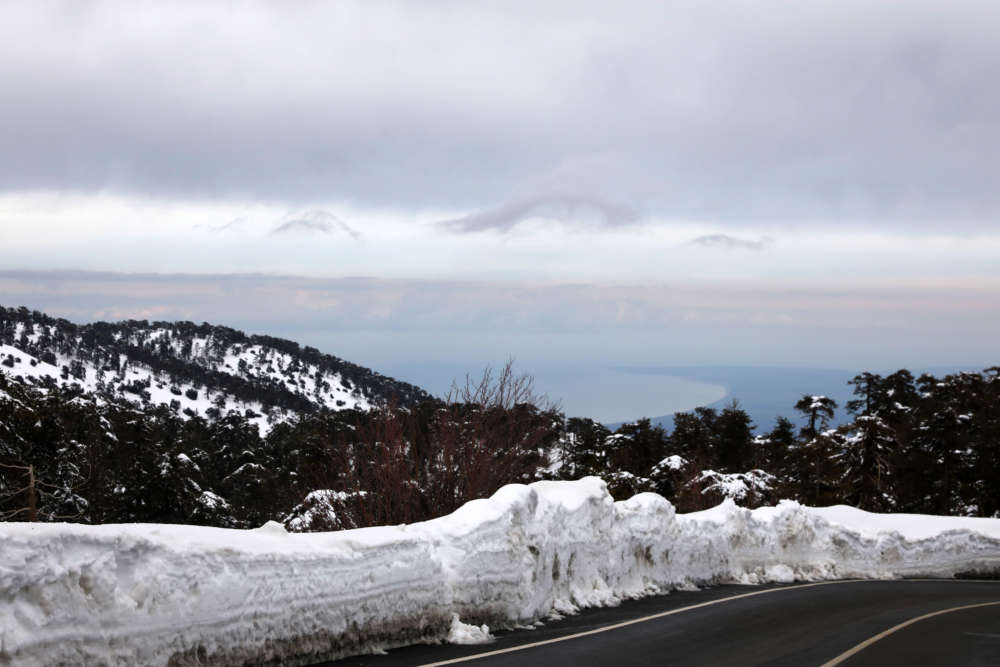 It will be another bright day but a very strong northerly stream of air is expected to affect Cyprus from late on Thursday night to midday on Friday.

In its early morning weather bulletin, the Met Office said Wednesday will be mainly fine with temperatures of 15 C inland and on the coast and around 4 C in the higher mountains were frost is expected locally.

Tonight will be remain mainly fine but with clouds at intervals. Temperatures will fall to 5 C inland, 7 C on the coast and -3 C in the higher mountains. Frost is expected locally in the mountain and semi-mountain areas.

On Thursday, cloud late in the afternoon may lead to local, light showers and light snowfall or sleet in the higher Troodos peaks.

At night the weather will be cloudy at intervals with local rain or thunderstorms and snowfall in the mountains. Late at night, the northerly winds are expected to become strong, and in places very strong.

Friday and Saturday will be mainly fine wheareas from midday on Friday, the northerly winds will ease.

Temperatures will edge up to a little above average for the time of year  on Thursdaybut there will be a marked drop in temperature to below the seasonal average on Friday.

Temperatures will rise again on Saturday, returning to the seasonal average.

The depth of snow at Troodos at the time of issue of the early morning weather bulletin was 79 cm.

Because of ice the Prodromos-Troodos road is open only to four wheel drive cars or those equipped with snow chains.

Police said that there is ice in places on several locations of the roads in the mountains, rendering them slippery and dangerous. Drivers arfe urged to be particularly careful, to drive slowly and keep a safe distance from other vehicles.

Road conditions in the mountains are changeable and drivers are urged to stay updated through the police app and website.

By In Cyprus
Previous article
New era of partnership for Cyprus and Israel, says President Anastasiades
Next article
US State Department urges Turkey to halt drilling in waters off Cyprus