Another 100 to be repatriated today-UPDATE 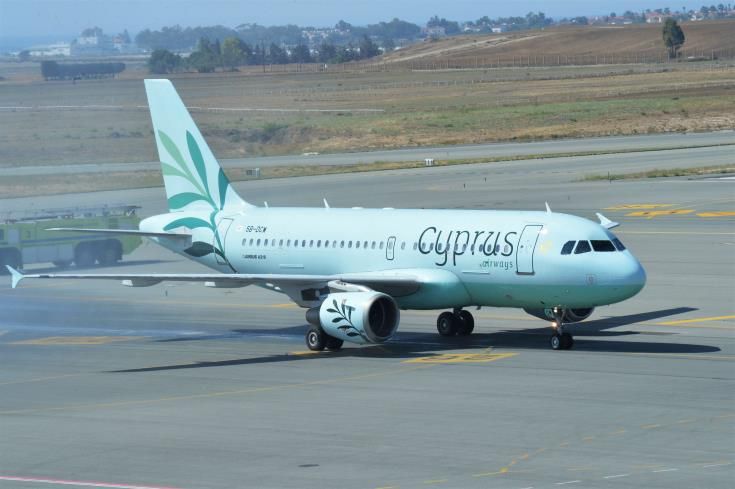 About 100 people from various countries, mainly the US, Germany and Greece, will be repatriated to Cyprus today on a Cyprus Airways flight that is due at Larnaca Airport at 18:40, philenews reports.

The CNA adds that these are passengers that had travelled abroad for medical reasons and were stranded there following the pandemic crisis.

According to CNA, a total of five flights will fly to and from Larnaca airport on Friday; two arrivals and three departures repatriating stranded passengers due to the Covid-19 outbreak.

The Cyprus Airways airplane will land in Hannover from Larnaca with three passengers on board to pick up a number of Cypriots who have gathered there after coordination from the Foreign Ministry from Germany, the US and other countries.

From there it will fly to Thessaloniki to pick up 54 passengers.

Two flights are also scheduled to leave Cyprus today — one in the morning for Tiblis, Georgia and one in the afternoon for St Petersburg and Moscow to repatriate tourists stranded here.

A Georgian Airways plane from Tiblis landed in Larnaca around 8 am on Friday morning, the CNA reports, carrying about 13 people.

This is the same plane that will fly back to Tiblis around 10:20 am repatriating about 120 passengers.

The Aeroflot flight to St Petersburg will take off at around 14:30 carrying 300 passengers.

The same airplane brought back from Heathrow a total of 93 — Cypriots and permanent residents who had secured the necessary permits to repatriate. Those repatriating were in the UK, in the US,  New Zealand and France, will all do 14 days of quarantine in state facilities.

Instructions to students qualifying for repatriation

By In Cyprus
Previous articleCalls for Cyprus courts to use conference calls, other technology for trials
Next articleLatest on the spread of the coronavirus around the world