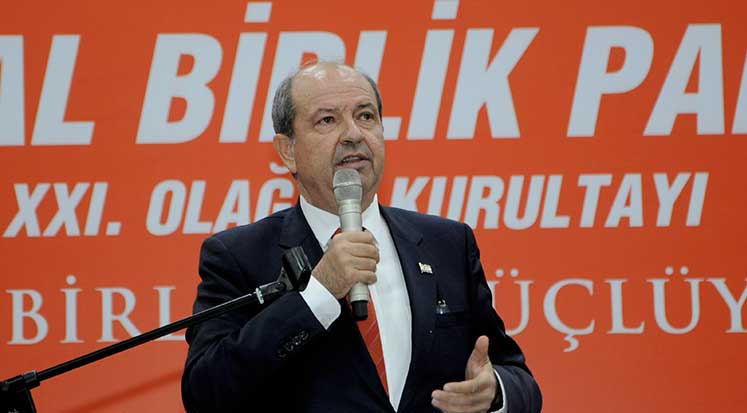 Tatar, 60, was facing moderate Mustafa Akinci, the 72-year-old incumbent Turkish Cypriot leader, who received 48.26% after all votes were counted.

Tatar supports separate sovereign administrations on the island, while Akinci wants to work to reunite the island which is divided since a 1974 invasion by Turkey which still maintains troops there. Ankara is the only country recognising the secessionist entity in the north.

As well as having an impact on inter-island talks, the result of Sunday’s election may influence negotiations over contested maritime claims in the eastern Mediterranean, which has Turkey at odds with both Greece and Cyprus.

Earlier this month, Tatar, speaking alongside Turkish President Tayyip Erdogan, said the occupation regime was reopening part of the beachfront of Varosha – a resort abandoned by its Greek Cypriot legal inhabitants for 46 years.