Animal volunteers in plea for help 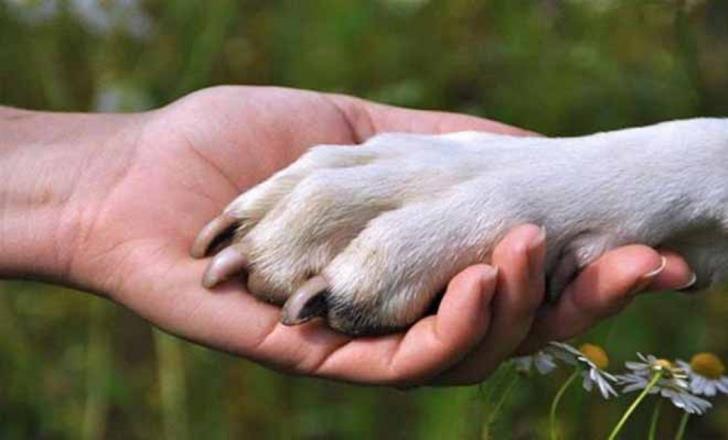 Volunteers are struggling to help thousands of abandoned dogs, many of them rescued from appalling conditions or having sustained injuries, with little if any support from the state.

One of these volunteers, Phedra Michaelides told Philenews on Tuesday, that the toll on these volunteers was heavy — financially but also psychologically. Dogs picked up as strays or found dumped round the island by irresponsible owners, must be taken to the vet for tests and the necessary jabs, and later neutered. Many require treatment. Once cared for, the animals must be found a home, either in one of the shelters — which often have little or no space — or at a foster home or even private kennels

“If they go to an animal shelter, then the shelter covers their food, care and other expenses. These shelters rely on their volunteers for their financing,” she said.

“If the shelters are full, volunteers put rescued dogs in private kennels, the cheapest of which is €6 a day. Dogs stay there until a home can be found.  This could take months or even years,” Michaelides added.

Rescuing dogs from the street or from premises where they are kept in filthy conditions is complex, she added. Beyond the procedures required, volunteers are brought face to face too frequently with heart wrenching scenes of abused dogs chained to a post under the rain or sun, with no food or water.

“Most dogs have skin problems because of their harsh living conditions. Many have broken legs or hips from being hit by cars or people and must be operated on. Many dogs are full of pellets from hunting rifles. Too many are near starvation from lack of food and water. In some cases, chains have bitten into their skin from being tied up too long,” she said.

Some of the dogs who cannot find a new home in Cyprus are sent abroad for adoption. Michaelides said this involved a set of procedures that must be adhered to, and once a new home is found, usually in the UK, this is checked. Even if a family changes its mind, the dog is brought back and kept safe.

Michaelides said that for dogs to be sent abroad regulations under the Trace rules must be adhered to so that the animal can travel.

Volunteers suffer daily seeing the pain inflicted by humans on these creatures, she said having to send dogs abroad for a better life because in our country most people do not want to open their homes to a stray. “Whoever has not experienced the love of an animal loses a precious part of his soul,” she added.

Michaelides called for a change of culture which requires a series of measures, including properly briefing owners about their responsibilities. Also needed is training for all those involved in dog rescues as for example municipal employees called to pick up a stray. Moreover, proper legislation must be enacted to protect these animals.