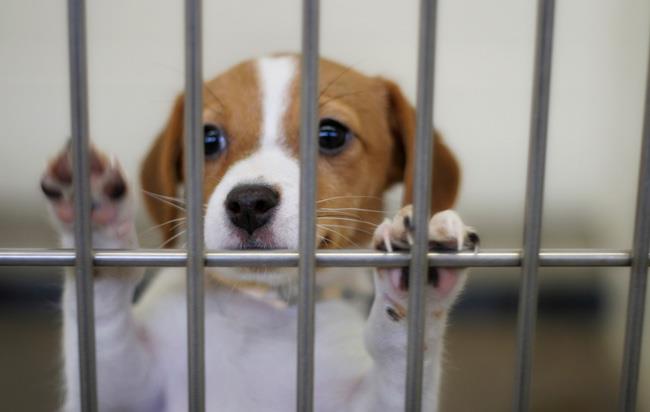 Following the autopsy of the body of a female dog, six years’old in Kaimakli that was found dead in a fenced area, next to the house of its owner, the veterinary official who performed the autopsy said the death was due to an attack by another animal (dog).