Animal Police on the cards 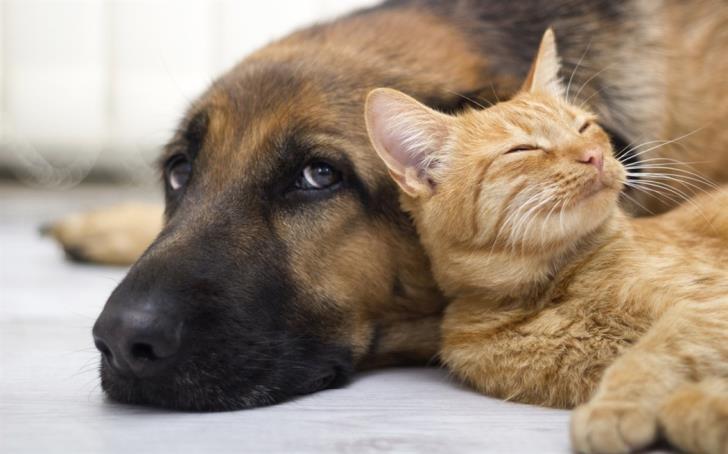 The establishment of a designated police unit to tackle animal abuse — a long standing demand for animal rights groups — has come a step closer after the drafting of a bill by the Justice Ministry which is expected to go the House of Representatives for approval.

The unit will investigate:

– any kind of cruel death

–  using animals for exhibitions, advertisements, production of films or related purposes when this entails causing pain or injury

The head of the unit will be appointed by the chief of police and the unit will have authority throughout the territory of the Republic and will work with community police, who will also be suitably trained.

By In Cyprus
Previous article‘Monster’ Hurricane Florence to pummel U.S. Southeast for days
Next articleHungary’s Orban vows to defy EU pressure ahead of unprecedented vote