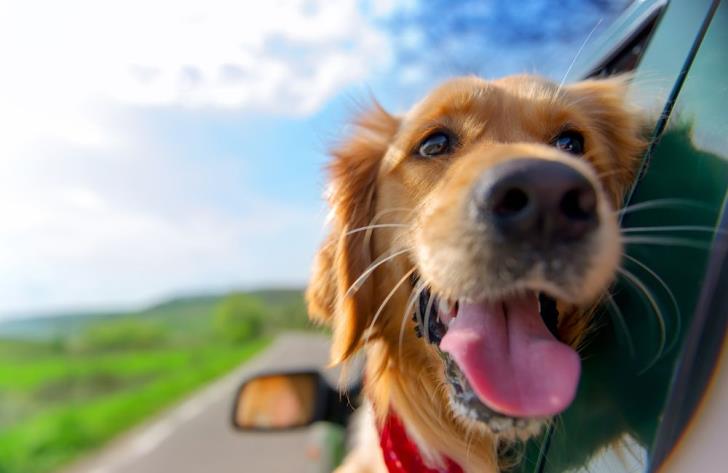 The Animal Party on Friday welcomed the amended bill the House plenum has approved providing for the establishment of a special police squat tasked with cases of animal abuse and cruelty.

“March 18, 2021, will be a historic day in Cyprus as far as animal rights goes,” a party announcement said.

In November, parliament had passed a bill amending the Animal Welfare Law which basically beefed up protection for domesticated animals and introduced stiffer fines for abuse.

The Animal Party had welcomed the changes but called for the state to go a step further and set up a special police squat ensuring the best welfare of animals.