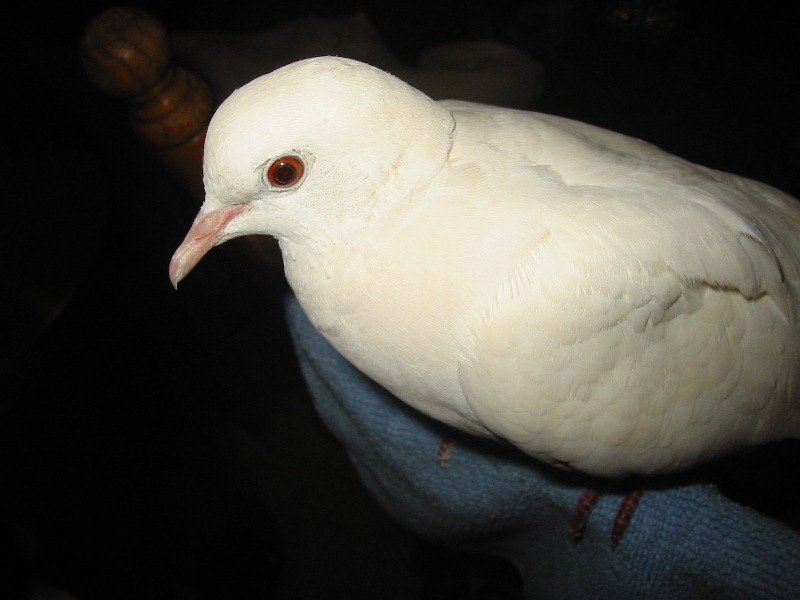 The Animal Party Cyprus has sounded the alarm over the latest trend of hiring magicians for children’s parties and other events during which live animals are used, like pigeons, rabbits and roosters.

The party has issued an announcement following multiple complaints by parents who have attended such events and the reported failure of competent authorities to put an end to the illegal practice.

The announcement emphasises that exhibiting animals, like selling them at markets which has ceased long ago, is forbidden by law as these practices violate provisions on animal welfare.

The animals suffer during training they are forced to undergo to conduct such performances, the party says, in addition to the stressful circumstances they are called to perform under that usually involve loud and populous places.

In addition, animals are often subjected to brutal practices like the clipping of birds’ wings to prevent them from escaping.

“Some animals are treated like objects or single-use items.

“We call on the Ministry of Agriculture to intervene immediately and stop these performances of torture, where animals are victimised and parents with their children bear witness to animal abuse for the sake of entertainment and profit.

“We also call on the Ministry of Education to stop such performances from taking place in school premises,” the announcement concludes.

By Josephine Koumettou
Previous article
La Bohème: live broadcasting from Royal Opera House
Next article
Bishop of Morphou: “Coronavirus is the result of sin and malice”