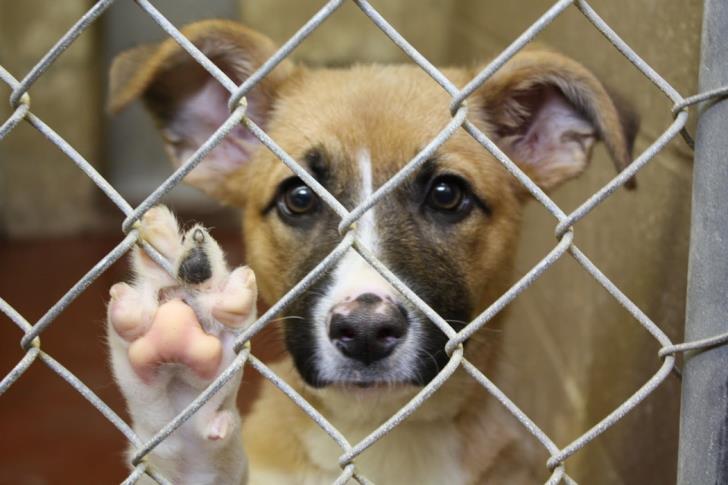 The Animal Party Cyprus said on Tuesday that the issue of animal food shortages has emerged following the closure of many restaurants under the latest Coronavirus measures, that were the source of food for many strays and which often donated food to volunteers who then fed it to animals.

The party called on NGOs to make public their urgent needs, like food, medical treatment or shortage of volunteers.

It said that it has already reached out to a large Cyprus company distributing pet food requesting donations in animal food.

The announcement also calls on the public whenever possible to place dry food and water in squares, neighbourhoods, parks etc for stray cats and dogs being cautious not to disturb locals.

They said that human food can also be used but without bones and spices. Potatoes, tomatoes, dairy products and raw fish or meat should be avoided. It was emphasised that all food deposited in public areas should be placed on foil or in plastic containers to ensure areas are kept clean.

A second problem mentioned is that of the rehoming of shelter dogs and cats abroad, as flight cancellations resulting from Coronavirus measures have suspended scheduled adoptions.

“Let’s find our humanity at this difficult time and show compassion to all vulnerable people and strays,” the announcement concluded.