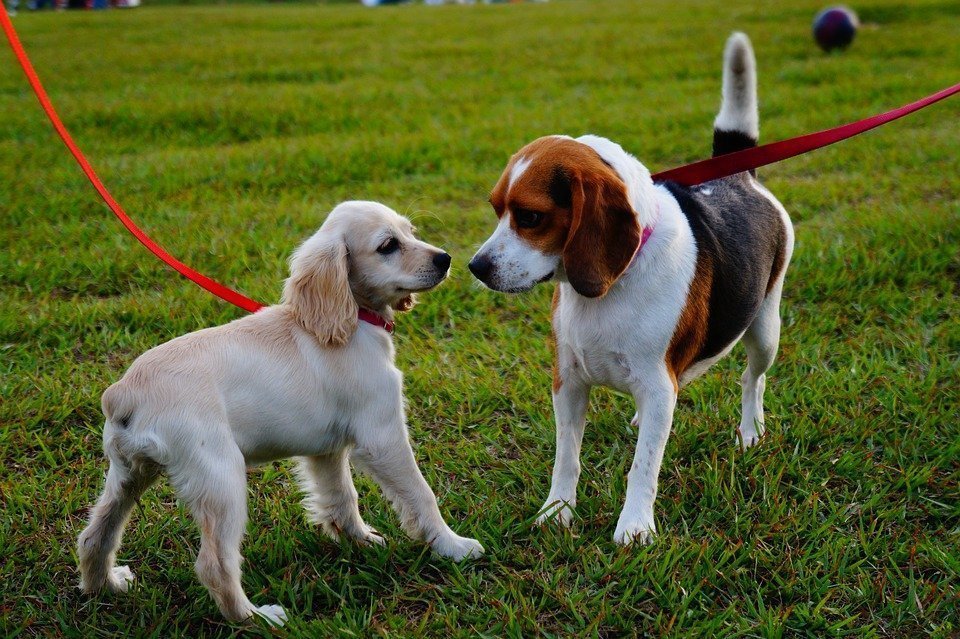 The Animal Party asked the Transport Ministry on Tuesday to clarify whether pets can ride on public transport with their owners following an incident where a pet was allowed on the bus and another where it wasn’t.

The Party said in an announcement that following the incidents it contacted the Transport Ministry but officers were not able to provide a clear answer for any rules in place.

“The Animal Party, aiming to clarify what applies and what doesn’t to keep citizens informed on their rights and obligations as regards movement on public transport with their pets, asks the competent ministry to answer the following:

The announcement concluded by noting that most European countries allow pets on all public transport “and as a European nation we should aim to be forward-thinking.”