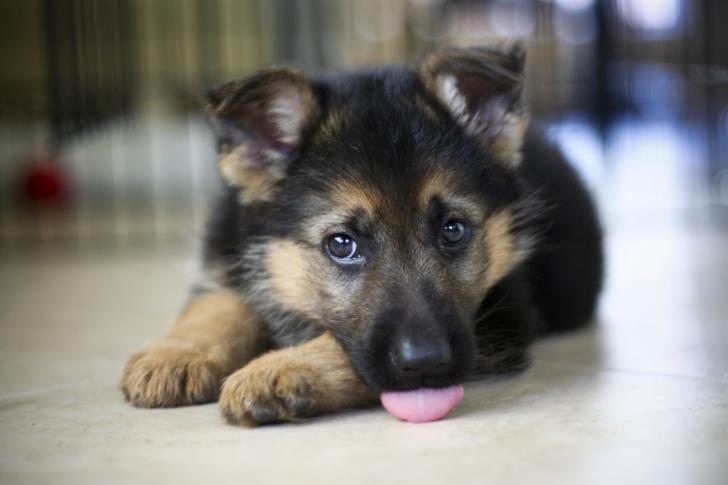 Animal Party Cyprus on Wednesday welcomed approval by the Council of Ministers of new regulations on the sale and possession of pets.

It said the introduction of a Positive List (that is of animals permitted to be owned or sold as companion animals) rather than of a negative list featuring which animals are prohibited was particularly important.

“This means that pet shops will not sell any species of animals that are not included on the list. This decision will at least partly regulate the impunity where anyone could sell whatever they wanted, without rules and appropriate conditions to house the animals,” it said.

Finally, it also proposed a ban on the sale of dogs and cats by pet shops to encourage pet owners to adopt from shelters, which are struggling to deal with the dramatic increase in animals.

Such a move would address illegal breeding and exploitation of these animals, it added.