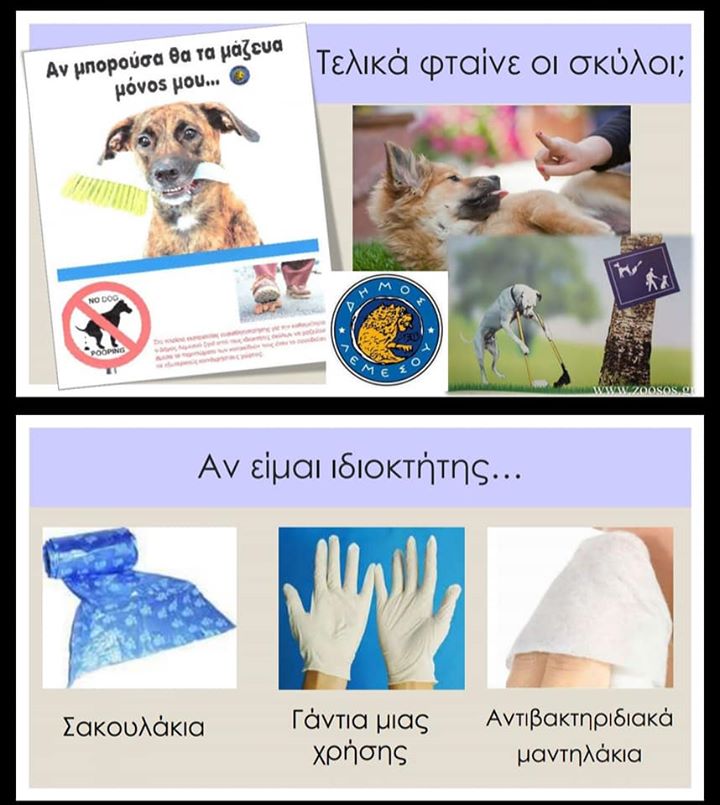 Limassol Mayor Nicos Nicoalides has come under fire from animal lovers after he announced a ban on dogs on part of Limassol’s coastal promenade known as the molos.
They have taken to social media to castigate the mayor and to point out that much worse occurs at the specific area where dogs are henceforth being prohibited.
Critics have also suggested Nicolaides focus on the pollution of the sea off Limassol and leave dogs alone, as he is also effectively victimising responsible dog owners who always pick up after their dogs.
In a message on social media, the Limassol mayor said that the municipal council had decided to prohibit dogs  at the molos section of the coastal promenade and was waiting for the approval of the decision from the Interior Ministry.

“However, since responsibility for managing the specific area rests with Limassol Municipality and for reasons of safety and public health, particularly children, instructions have been given to municipality officials to carry out frequent patrols and to advise dog owners and issue written warnings before it starts taking measures against all those who do not comply,” he said. He expressed the hope that dog owners would henceforth take their dogs to areas where they are permitted.