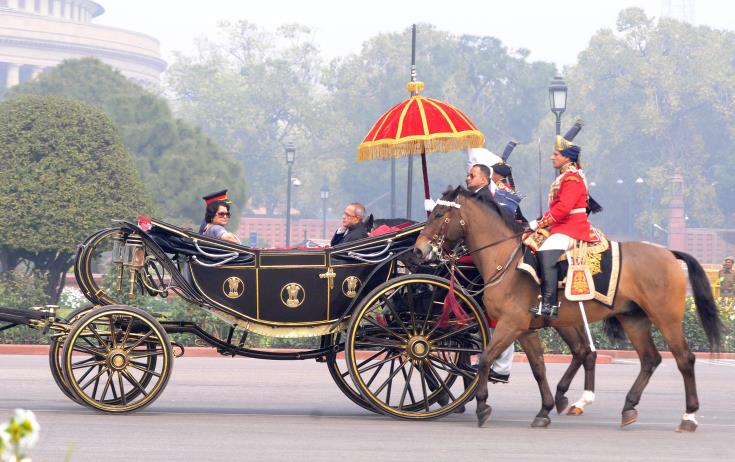 Cyprus President Nicos Anastasiades on Thursday signed the condolences book over the death of former President of India Pranab Mukherjee praising his efforts towards deepening relations between the two countries.

The book has opened at the residence of the High Commissioner of India, in Nicosia.

In his message Anastasiades also said: “It is with deep sorrow and grief that I have received the news of the demise of former President of India His Excellency Shri Pranab Mukherjee, a great leader and statesman and a close friend of Cyprus.

“…he will always be remembered for his crucial role and contributions in further strengthening the historically friendly ties between Cyprus and India, as well as his dedication to enhancing the prosperity of the people of India.”

Anastasiades also wrote that during his last visit to India in 2017, he had the honour of presenting him with the Grand Collar of the Order of Makarios III – the highest-ranked order of the Republic of Cyprus.

This was in honour of his efforts towards deepening the relations and cooperation between Cyprus and India.

By Annie Charalambous
Previous articleArson act suspected behind fire of Syrian-owned barber shop
Next articleFire in Pelathousa, Lysos villages in Paphos under control