Anastasiades says use of Saudi jet ‘could have been avoided’ 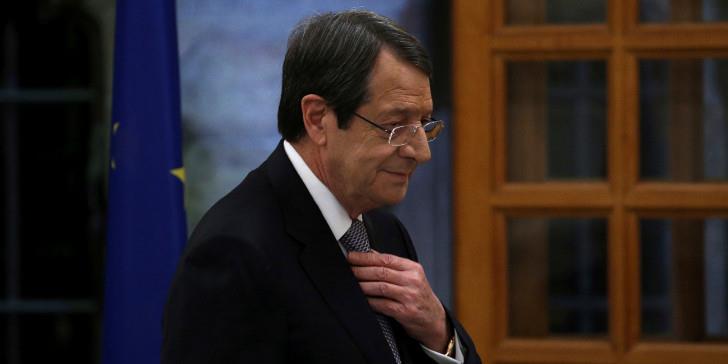 President Nicos Anastasiades said that it may have been wrong to use a private jet belonging to a Saudi businessman for his family’s trip to Seychelles, philenews reports.

In a statement made before the House Watchdog Committee today read by Deputy Minister to the President, Vasilis Palmas, Anastasiades said that the trip ‘could have been avoided’, adding that his actions caused ‘unnecessary uproar’ and “formed the basis for well-intentioned and ill-intentioned claims, and even entirely unfounded ones.”

It was also emphasised that the president “never hesitated to take responsibility for decisions or actions “that entailed an element of wrongdoing”.

“It’s the first time that a state official has been accused not for misusing public money but for saving it,” the announcement noted.

Anastasiades’ first response to accusations last year was that the Saudi businessman had offered to transport the President and his family to Seychelles for free.

The House Watchdog Committee is examining the procedures followed in the chartering and use of private aircraft by the President, his family and other affiliated persons.